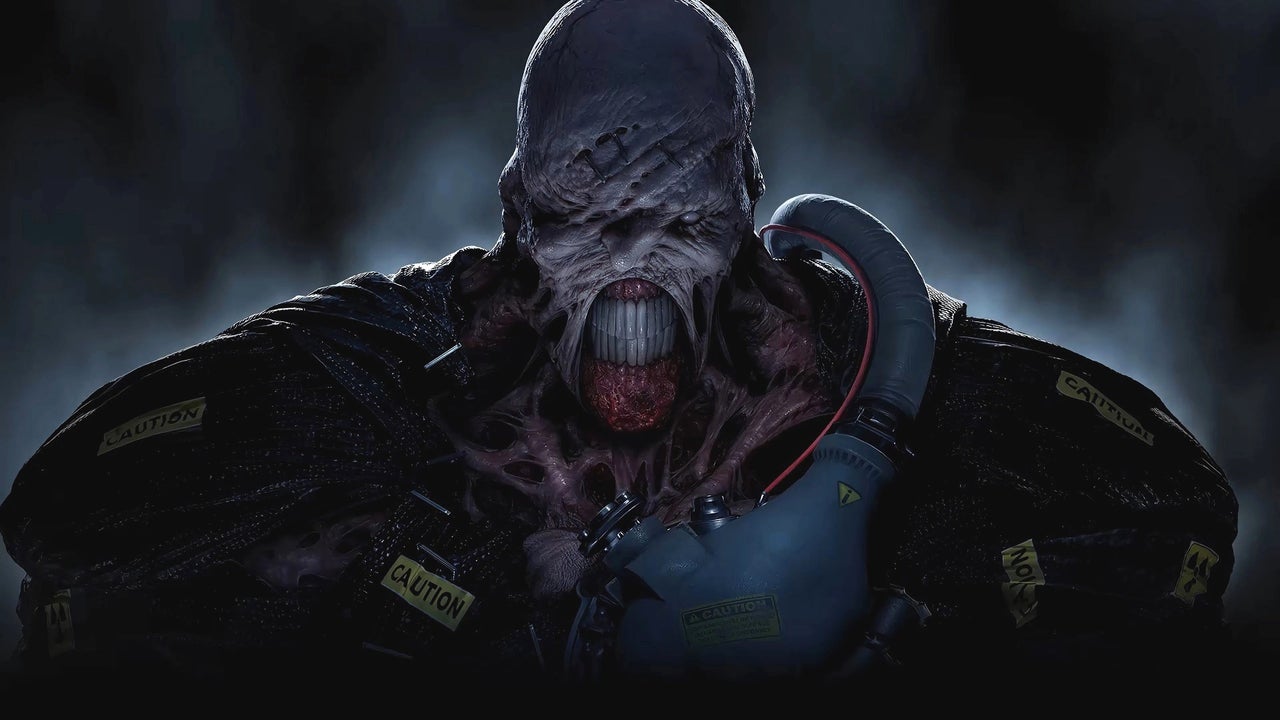 An impressive amount of images from the upcoming Resident Evil 3 remake appear to have leaked online. The images show off plenty of new looks at Nemesis, the iconic Resident Evil monster bred to hunt down S.T.A.R.S. members, plus a look at some different environments and at least one other major enemy. Check it out in the gallery below.

Posted to an ongoing Resident Evil 3 Resetera thread by a moderator known as Dusk Golem, the images show off Nemesis looming over Jill Valentine, much like Mr. X in the Resident Evil 2 remake. Nemesis also appears to be holding a massive flamethrower, brandishing it in front of Jill’s face at one point. Obviously, Capcom hasn’t confirmed any of these screenshots, so take it all with a grain of salt. The images themselves all have a watermark from the French gaming site, gamergen.com.

Another couple of images show two enemies: One that that could most likely be the amphibious Gamma Hunter, and another that might be the worm-like Grave Digger. Either way, they’re both definitely terrifying at close range.

The images also show off new looks at other playable characters from Resident Evil Resistance, the multiplayer component to the RE3 remake. We see Carlos Olivera and Becca Woolett traipsing around a casino club environment rife with zombies.

Joseph Knoop is a writer/producer/biological weapon for IGN.

CategoryNews
Watch This Adorable Little Girl Win a Major Pokemon Championship in Australia
The Division 2 returns to Kenly College, still on sale for $3