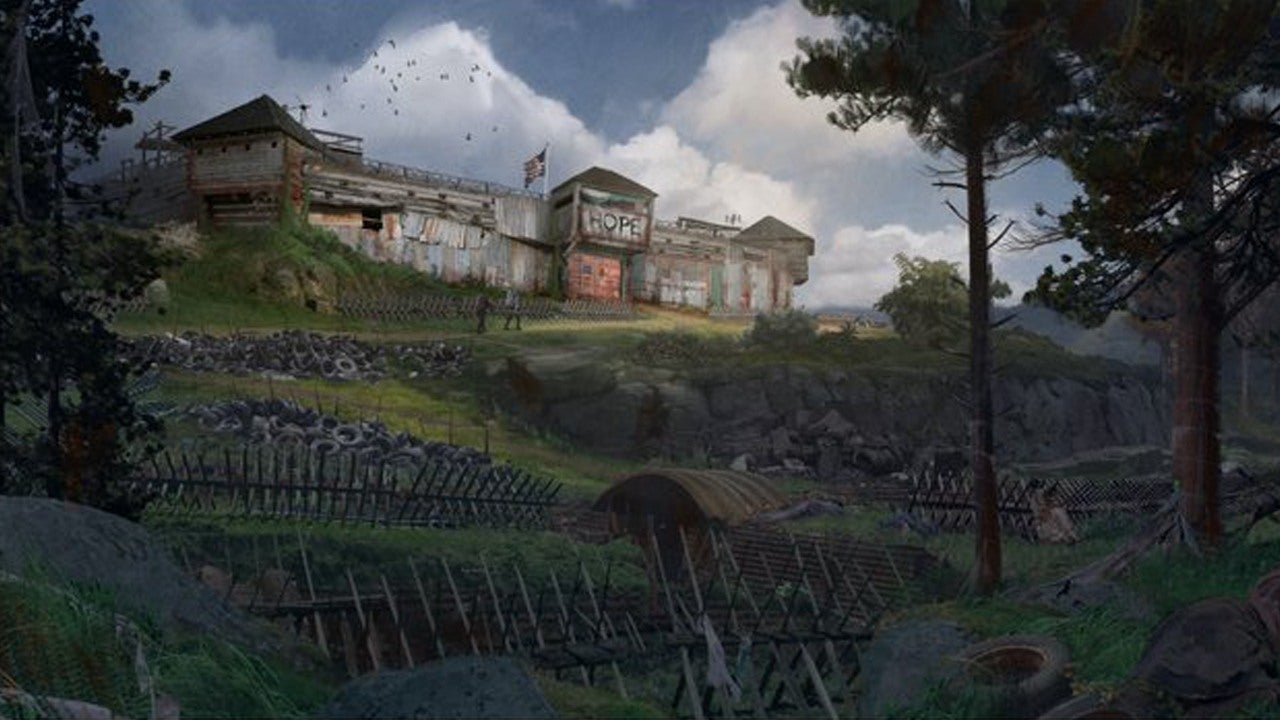 July 6, 2020 Off By tracy
Turtle Rock Studios, the creator of Left 4 Dead, has shown off concept art for its upcoming co-op zombie game, Back 4 Blood.Revealed on Twitter, the image shows off a ramshackle human settlement, surrounded by fortifications and traps. Check it out below:

When Back 4 Blood was revealed, Turtle Rock explained that the game will be a “next-gen cooperative FPS” where “you’ll be able to shoot up a lot of zombies like in Left 4 Dead,” but with “a whole lot of new stuff in Back 4 Blood which makes it unique.”

The image could suggest a game in which defense is as important as escape, and where players will be attampting to force zombie hordes into traps as well as into firefights. However, Turtle Rock has offered no new details about the game, so this is all speculation for now.

Back 4 Blood is scheduled for release on PC, Xbox One and PS4 (although in 2019, a release on other platforms was said to not be out of the question). No release date has been set.