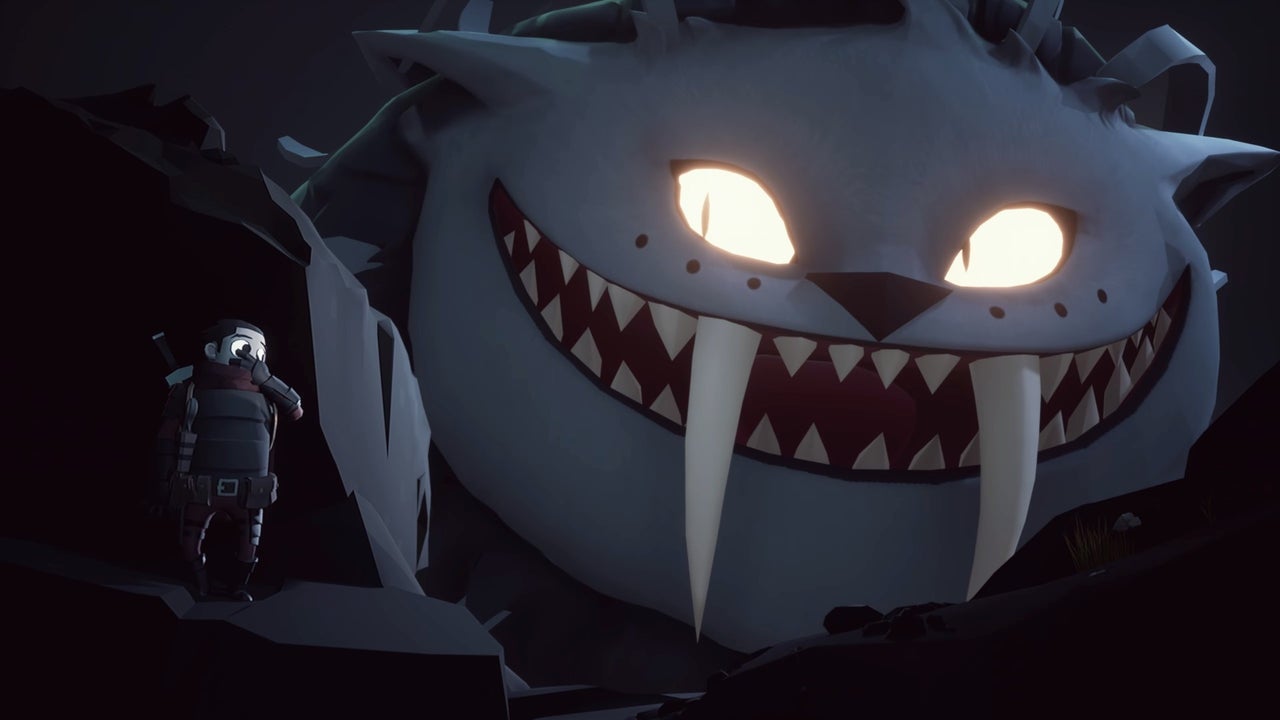 June 15, 2020 Off By tracy
The developers behind Little Devil Inside, which was shown during Sony’s PS5 conference last week, have apologised and promised to change some of the game’s enemy designs which contain racist stereotypes.Many on social media made note of this after the trailer debuted during June 11’s ‘The Future of Gaming’ PS5 conference, with Twitter user Lord Balvin pointing out how “tone deaf” the character design is due to its depiction of a tribal character with dreadlocks and large lips. Developers Neostream have responded on Facebook, noting that “Racist stereotypes of any kind were absolutely not intended.”

“We were not aware of the stereotypical connotations and wish to apologise to anyone who may have been offended by the character design,” the statement reads. According to the developers, their design intention was “to create characters who are protectors/guardians of a particular mystic region in the world of Little Devil Inside.” Neostream added that they did not reference any “African and/or Afro-American human tribes” while creating it.

Neostream explained how they plan to modify the design in four steps listed below, and added that they may change it entirely if it ends up being unsuitable for the game.

4. Tweak the dart blower so it looks less like a joint.You can check out some screenshots from Little Devil Inside over on our announcement piece. For more on games from the PS5 conference last week, check out our article covering every game that was revealed during the show.