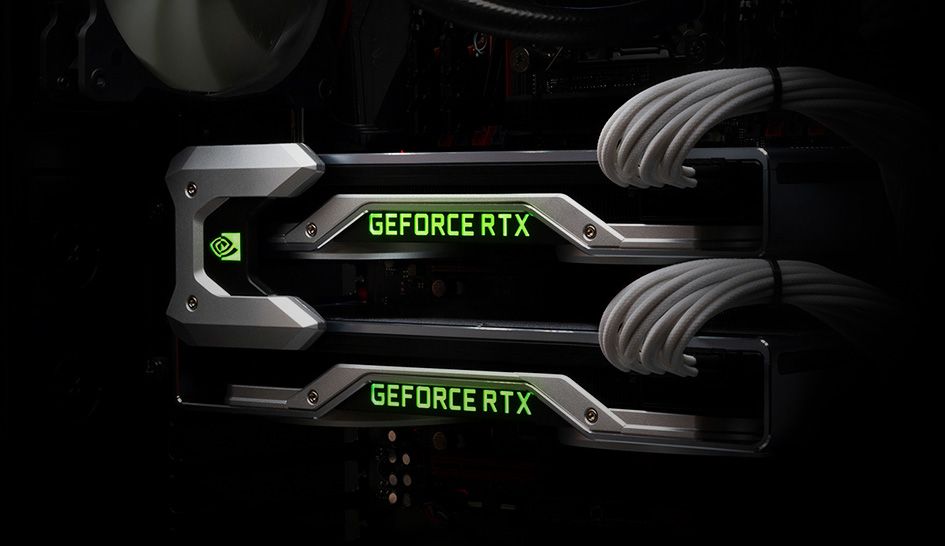 It feels like a million years since SLI was relevant, and even during its heyday, the prospect of running multiple graphics cards to boost performance in games had some serious downsides. Like cost, stuttering, and the fact that performance was not consistent across all games. None of it matters now, because SLI has been put on life support. Starting January 1, 2020, Nvidia will stop adding new SLI profiles to its GeForce driver packages.

Technically, SLI is not dead, but if this was an episode of The Walking Dead, it would be the one where it gets bit by a silicon-eating GPU. SLI is going to live on for a bit, supposing game developers decide to put the work in supporting the technology themselves without the benefit of specific SLI profiles at the driver level. But its days are numbered.

“With the emergence of low level graphics APIs such as DirectX 12 and Vulkan, game developers are able to implement SLI support natively within the game itself instead of relying upon a SLI driver profile. The expertise of the game developer within their own code allows them to achieve the best possible performance from multiple GPUs,” Nvidia says.

Nvidia puts a positive spin on this, saying it will shift its own focus to supporting game developers who choose to drag SLI along for another ride, saying this approach “will provide the best performance for SLI users.” Except that’s a dubious claim—a combination of driver level tweaks and in-game optimizations would yield the best performance, but oh well.

The writing has been on the wall for a long time now. And with the release of the GeForce RTX 30 series, the writing is in big, bold letters. Both the GeForce RTX 3080 and upcoming GeForce RTX 3070 lack an NVLink connector, which is needed to connect and run multiple graphics cards in SLI. The GeForce RTX 3090 has it, but that card costs $1,499 just for one card. If you want to run SLI with an Ampere card, you’re looking at plopping down three grand on GPUs alone, and crossing your fingers that developers will decide to continue supporting it.

So no, SLI is not truly dead. But it definitely has one foot in the grave.