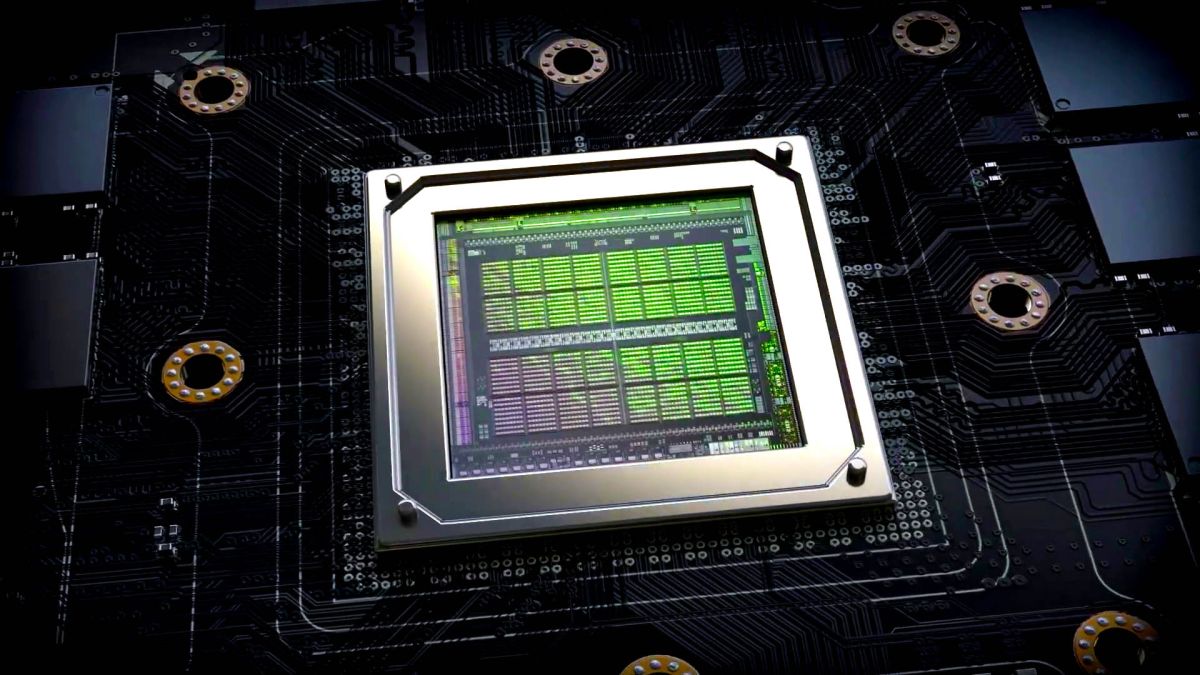 The initial rumours come from website MyDrivers, who claims that the new RTX 3060 was originally intended for just 6GB of memory, but that was scrapped likely to fend off AMD’s RX 6000-series and their clean sweep of 16GB memory.

That article also notes the RTX 3080 only comes with 8GB of memory, which is incorrect, so it’s not like the source is a paragon of accuracy. The RTX 3080 actually comes with 10GB of GDDR6X. Perhaps that’s something to do with the translation Google provides us from the native Chinese. Regardless, the purported specification of the RTX 3060 would surpass it in raw capacity.

And that’s why we weren’t convinced in the legitimacy of the report. Between the strange memory configuration and the error, it just felt a little off.

Between then and now, however, VideoCardz has been able to confirm the updated Nvidia roadmap for itself, and that includes the RTX 3060 with, you guessed it, 12GB of GDDR6 memory, up from the previously expected 6GB. That could end up seeing two memory configurations arriving for the card, as was the case with the GTX 1060 (available in 3GB and 6GB models), but the jury is still out on the specifics.

If that wasn’t enough of a smorgasbord of GPUs, don’t forget that evidence is only growing for an RTX 3060 Ti launch this side of the holidays.

I’m getting light-headed just thinking about Nvidia’s rumoured roadmap. We’re talking about cards cannibalising other cards before a single one of them has been announced.

Nvidia’s RTX 30-series is looking increasingly dense and the rumours make it look like more of a scattershot response to AMD’s RX 6000-series by the day. Perhaps that’s a sign of AMD’s RDNA 2 GPUs potential gaming proclivity taking the green team by surprise, which would certainly necessitate an explosive response from Nvidia to stay ahead in the battle for gamer’s hearts and minds. Otherwise why would we be hearing so many clashing reports of what’s to come?

Perhaps that’s down to the fact that these are simply rumours at this point, and what’s alleged to be on the way from Nvidia is far from definitive proof that you’ll one day find such a card on store shelves—it’s not even proof enough to say Nvidia is working on such a design. It’s not unlike a big tech company to let loose a red herring or two, either.

There’s definitely something brewing from the green team, at least, and you can bet it will have something to do with AMD’s RDNA 2 graphics cards—so long as they are as good as the red team says they are.

As for this rumour, I’m going to err on the side of caution until we hear something more.