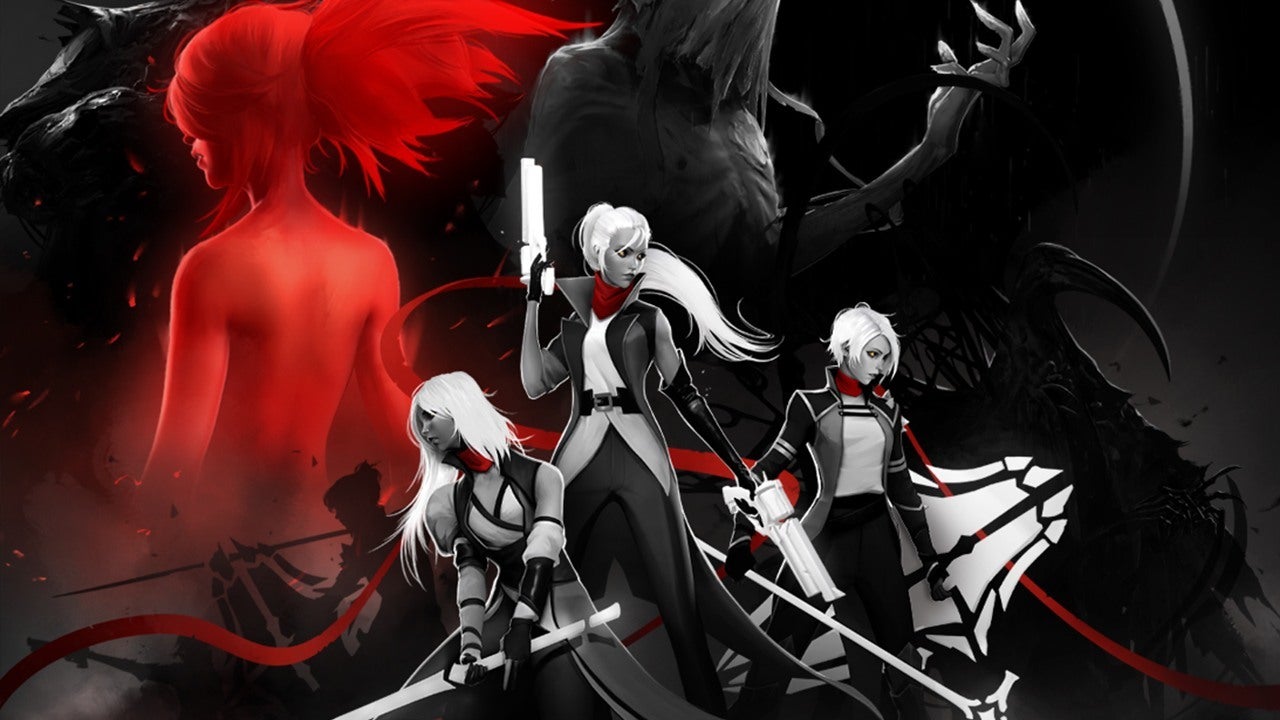 Some parents are really invested in their kids’ report cards or success in extracurricular activities. Othercide offers a different kind of parental pride as you command a small army of warrior Daughters armed with giant swords and sleek revolvers they can use to slice, bash, and blast through a menagerie of Lovecraftian horrors. But this is more than an outlet for such dreams of blood-drenched parenthood, though. Othercide is also the best turn-based tactics game of the year so far.

With the help of a mysterious figure called the Red Mother, Othercide puts you in charge of a darkly ethereal realm called the Inner Void from which you summon Daughters – echoes of whatever the Mother used to be – to stop the coming of an eldritch entity known as Suffering. Similar to 2018’s Into the Breach, this will require failing and going back in time over and over until you manage to get it right. Each successive “Remembrance” allows you to carry over a currency called Shards from your previous run, so I never felt like I was having to start from square one. Failure is an expected and essential part of progression.

Once I realized that death was never really the end, it could sometimes feel a bit too forgiving, though. Shards are used to activate unlocked bonuses on a per-run basis like increased health and damage, and even the ability to skip bosses you’ve already defeated. While there is a satisfying sense of progression, I usually earned so many shards per run that I didn’t have to make interesting decisions about how to spend them. I could activate all of the bonuses I’d unlocked at once.

No Country For Health Potions

Luckily, the other resources at my command did require me to make those difficult calls. Notably, Daughters do not heal between missions, and you won’t find any healing abilities or items. On top of taking damage, most of the more powerful special attacks cost health to use. The only way to heal a daughter is to sacrifice another one of equal or higher level. Having a supply of sacrifices is rarely an issue, as the Vitae needed to summon new daughters is handed out in abundance. But the emotional weight I felt destroying one of my children so that another may live could be potent. As a consolation, the beneficiary will carry a part of the sacrificed daughter with them always in the form of a small mechanical bonus based on her stats at the time of death.

The emotional weight of destroying a daughter so another may live could be potent.

The final, and most precious, resource is resurrection tokens. Since each failed Remembrance sends your entire current roster to the cemetery, these function as a way to carry over some of your best fighters from one run to another. They’re very hard to come by over the course of a run, though spending shards can allow you to start with a few from the get-go. They allowed me to maintain some sense of continuity and build a deeper bond with Daughters who had been with me since the beginning, which I really appreciated.

When the turn-based action kicks in, Othercide proves itself a satisfying, challenging, sometimes frantic tactical dreamscape. Each of the four classes has a distinct role to play, from the tanky Shieldbearer to the heavy-hitting Blademaster to the ranged support specialist, the Soulslinger. The enemy diversity is great, from quick and deadly Scavengers to hulking, insectoid abominations that can lock you in pace with a gooey discharge. New foes are introduced gradually across the five chapters, and even seeing familiar ones in new combinations often forced me to stop and think about how to handle the situation.

A time-based initiative system throws further excitement and consideration into the mix. Daughters who use more than half of their action points will have to wait a lot longer to act again, so it’s often smarter to end your turn with at least half remaining so you can better react to the changing battlefield. And with three mission types – the tense Rescue, desperate Survival, and ass-kicking Hunt – I had to learn what works best in a variety of situations.

The one area where these missions felt a bit lacking was in the map selection. I saw the same layouts often enough for it to become a little repetitive, even if the horde of baddies was different every time. At least they’re nice to look at. Well, “nice” might not be exactly the right word. Othercide is bleak as hell, and its mostly black-and-white, gothic horror aesthetic does a great job creating an atmosphere of oppression and danger. The splashes of red the highly stylish Daughters bring enhances the feeling that they stand as emblems of hope in this doomed nightmare.

I can’t wrap up without mentioning the bosses, which are each expertly-designed puzzles that often have multiple viable solutions, but will absolutely kick your ass back to the beginning if you go at them guns blazing. I wasn’t able to best any of the ones I came up against on a first try, but any enemy you’ve faced previously will be added to the codex where you can read up on its behavior. All of the enemies in Othercide behave deterministically; there’s no randomness involved, except in the dice rolls for things like attacking and dodging. So understanding that a specific boss or enemy will always go after the closest Daughter, or the one with the least health, can allow you to manipulate them and lead them into traps. I really hit my stride when I realized the power this knowledge could give me.