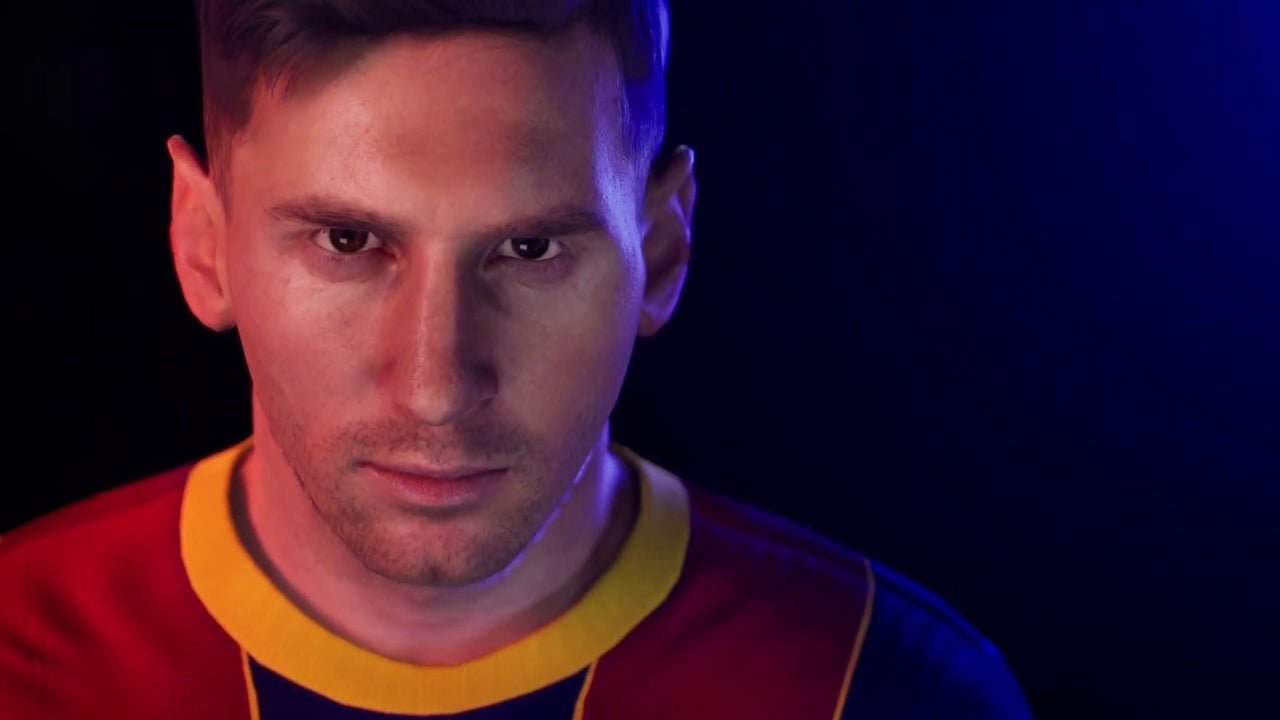 July 15, 2020 Off By tracy
Konami has clarified with IGN that PES 2021 will be a standalone game released at a lower price than previous entries – not a paid DLC update to the last game.While no more details were given, the “season update” approach will most likely see last year’s PES 2020 given a roster and kit update, with minimal changes to the overall structure or features in the game.

It’s not yet clear what the “bonuses” mentioned as coming alongside the update will entail.

Original story: Pro Evolution Soccer is taking a different approach this year, with PES 2021 to arrive as a budget “season update”, ahead of a fully fledged PES 2022, which will come to next-gen, using Unreal Engine.

Announced in a blog post, the decision to make this year’s PES an update rather than a fully-fledged game was explained by Konami: “The sheer scale of everything we are aiming to achieve for our next-gen debut has made it necessary to pare back our efforts in other areas of development.”

PES 2021, as a result, is being referred to as a “season update”, which will be released at an unannounced budget price point, and will come with “several bonuses”. It’s unclear from Konami’s wording whether that means PES 2021 will be paid DLC for the existing PES 2020, or if it will be a standalone game that update’s PES 2020’s existing framework – we’ve contacted Konami for comment.Per a new trailer, PES 2022 will be built using Unreal Engine, ending the series’ long association with Konami’s own FOX Engine. Konami says this will “enable us to dazzle you with staggering improvements to all areas of the game. Expect more realistic player models and animations, enhanced physics, photorealistic visuals, and much much more.” Konami also explains that myClub and Master League modes will receive “large updates” in the next-gen title.

With the PES series’ sales lagging behind perennial rival FIFA in recent years – but FIFA often criticised for its incremental improvements – this ‘year off’ may be something of a gambit to regain some momentum for PES, returning with a more strikingly different game. It’ll be fascintating to see how that pays off.