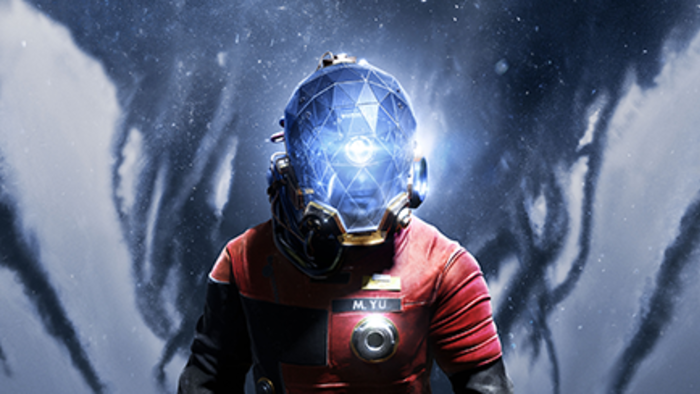 June 1, 2020 Off By tracy
A listing for an unannounced ‘Prey

VR’ has been found on the website of UK retailer ShopTo.The page, which was seemingly taken down after being discovered, suggests that the game would be exclusive to PSVR. Following the original link to the listing now results in a 404, but Twitter user Nibellion managed to grab a screenshot prior to its deletion.

If the listing wasn’t made in error, it’s currently unclear what form the supposed game would take. Bethesda has a prolific recent history with VR games, previously porting VR versions of its tentpole games, such as Doom VFR, Fallout 4 VR and Skyrim VR. It may well be that Arkane’s Prey is getting a similar treatment.

Prey has already had a VR outing in the form of Typhon Hunter, a PC/PSVR spinoff from the main game where you can solve puzzles inside of VR escape rooms and enjoy a multiplayer game mode similar to Prop Hunt from Garry’s Mod, where players can mimic inanimate objects.This Shopto listing appears to be distinct from Typhon Hunter, however, which has stoked a lot of interest from fans of the base game.

We reviewed Prey back in 2017, calling the game’s space station setting “fantastically explorable.” In other Arkane news, footage of the studio’s cancelled Half-Life episode, Ravenholm, was recently revealed to the public for the first time.