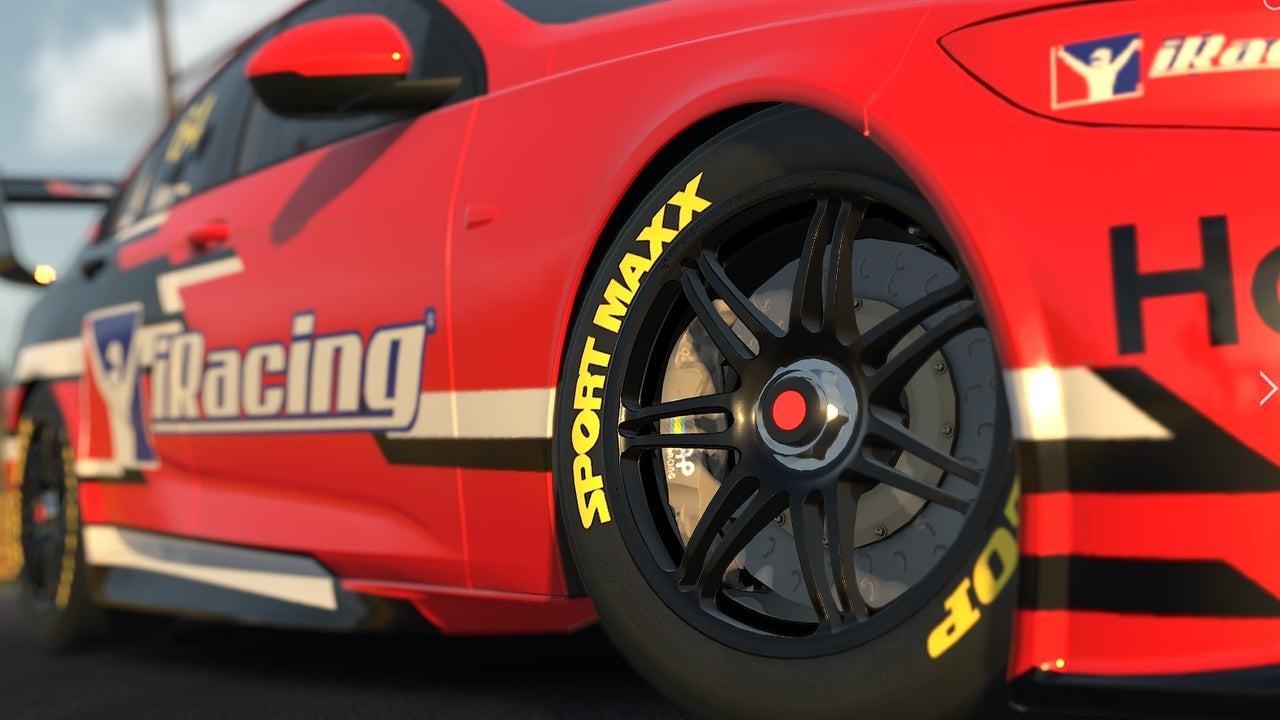 March 20, 2020 Off By tracy
Professional racing drivers are making a temporary jump to virtual racing as the motorsport world screeches to a halt while countries all over the globe attempt to limit the spread of the COVID-19 coronavirus. Pro NASCAR, IMSA Sportscar Championship, and Australian Supercars drivers will be competing in a host of different events via iRacing.iRacing is a subscription-based PC racing simulator that has existing partnerships with a long list of real-world motorsport organisations and is favoured by professionals as the best in its class.NASCAR has announced a new invitational series dubbed the eNASCAR iRacing Pro Invitational Series. The series will feature competitors from the NASCAR Cup Series and the NASCAR Xfinity Series, as well as the truck series and other “NASCAR dignitaries.” NASCAR’s real events through until May 3 have currently been postponed.

“Until we have cars back on track, the entire NASCAR community has aligned to provide our passionate fans with a unique, fun, and competitive experience on race day,” said NASCAR vice president of racing development Ben Kennedy. “Our long-time partners at iRacing offer an incredible product and we are excited to see how many of our best drivers will stack up in the virtual domain of competitive racing.”

The series will feature Dale Earnhardt Jr., Kyle Busch, Denny Hamlin, Clint Bowyer, Kyle Larson, and Christopher Bell and begins this Sunday, March 22 on the virtual version of Homestead-Miami Speedway. NASCAR notes the remaining race and broadcast details will be confirmed at a later date.

The 90-minute Sebring race will use GTLM class race cars.

“IMSA is committed to delivering a realistic racing experience to our fans, competitors, and partners this weekend,” said IMSA president John Doonan. “Most IMSA drivers use iRacing or other simulators on a regular basis to sharpen their skills and prepare for upcoming races. This weekend, they will do it in front of an audience. We are grateful to iRacing and many of our other partners for creating this opportunity to entertain our loyal IMSA fans.”

The entrants will include WeatherTech SportsCar Championship and Michelin Pilot Challenge drivers and the race will be streamed on iRacing’s Twitch channel and the iRacing eSports Network on YouTube.

iRacing added the ZB Commodore and Mustang Supercars in December 2019.

Finally, Supercars Australia has revealed it too will run a virtual racing series to fill the gap for fans, also using iRacing (which was the platform for last year’s Supercars Eseries). The series will be broadcast live on Fox Sports, Kayo, and Supercars.com, as well as Supercars’ social media channels and Twitch.

The driver line-up is yet to be confirmed but Penrite Racing driver Anton De Pasquale is keen to get involved.

“I’ll definitely put my hand up and take part because it’s something I do a bit of now anyway,” De Pasquale told Supercars.com. “I’ve got a sim at home which I have a bit of fun on and hang out with some mates and do that kind of stuff, and then we have the one at Erebus too which we take a bit more seriously and use for development and training with myself.”

While the spread of COVID-19 has wreaked havoc on sports and resulted in a huge number of release delays and stalled productions, more importantly there are number of things you can do to stay safe during this pandemic.