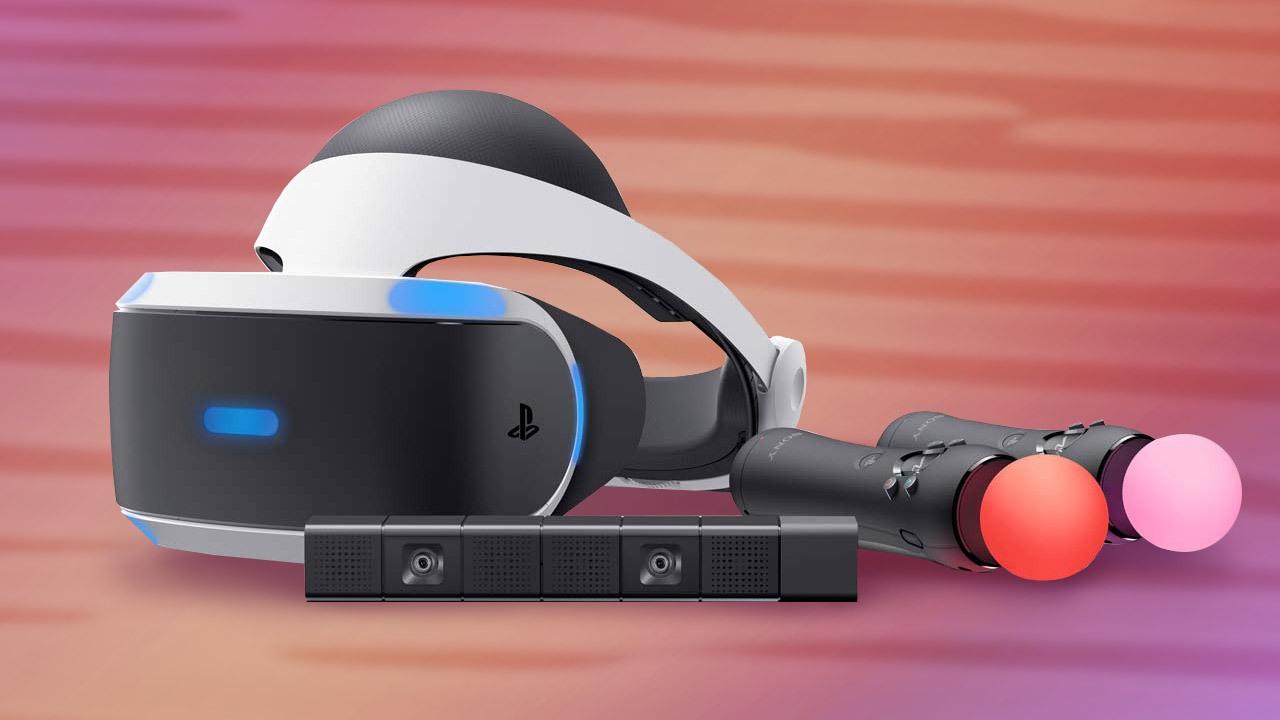 PSVR Patent Filed For Advertisements Displayed Within The Headset

June 30, 2020 Off By tracy
A new PlayStation VR patent filed by Sony Interactive Entertainment suggests that the company is working on technology that will allow advertisements to be displayed within the headset.
The patent listing from Sony, published on June 25, shows drawings that offering an example of how a virtual reality advertising model may look in practice. It appears that the advertisements will show up in the periphery parts of your vision, in the top corners of the display or as a banner in the top middle of the screen.According to the text of the patent, the way advertisements will be displayed depends on the position of the user’s head within the head-mounted display and their line of sight. The patent describes the advertisements as “additional content” for “promoting recognition of a given thing or service.”

One example used in the text is of the user watching a concert with a set of performers appearing at the same time. The technology claims to be able to “detect on which performer the user is focusing his or her attention and then change the advertisement in accordance with the performer of interest.”It should be noted that patents are no guarantee of end results, just that the company in question is researching and developing such technologies. As such, we can’t say if Sony is definitely bringing advertising ‘pop-ups’ to PSVR. It is certainly working on the concept, though.

In other weird patent news, here’s another bit of Sony technology discovered in April which suggests that in the future we might get fuzzy robotic gaming companions that react to our emotions.

Jordan Oloman is a freelance writer for IGN, excited to be sold Lightspeed Briefs when he’s playing Bloodborne Kart in VR. Follow him on Twitter.