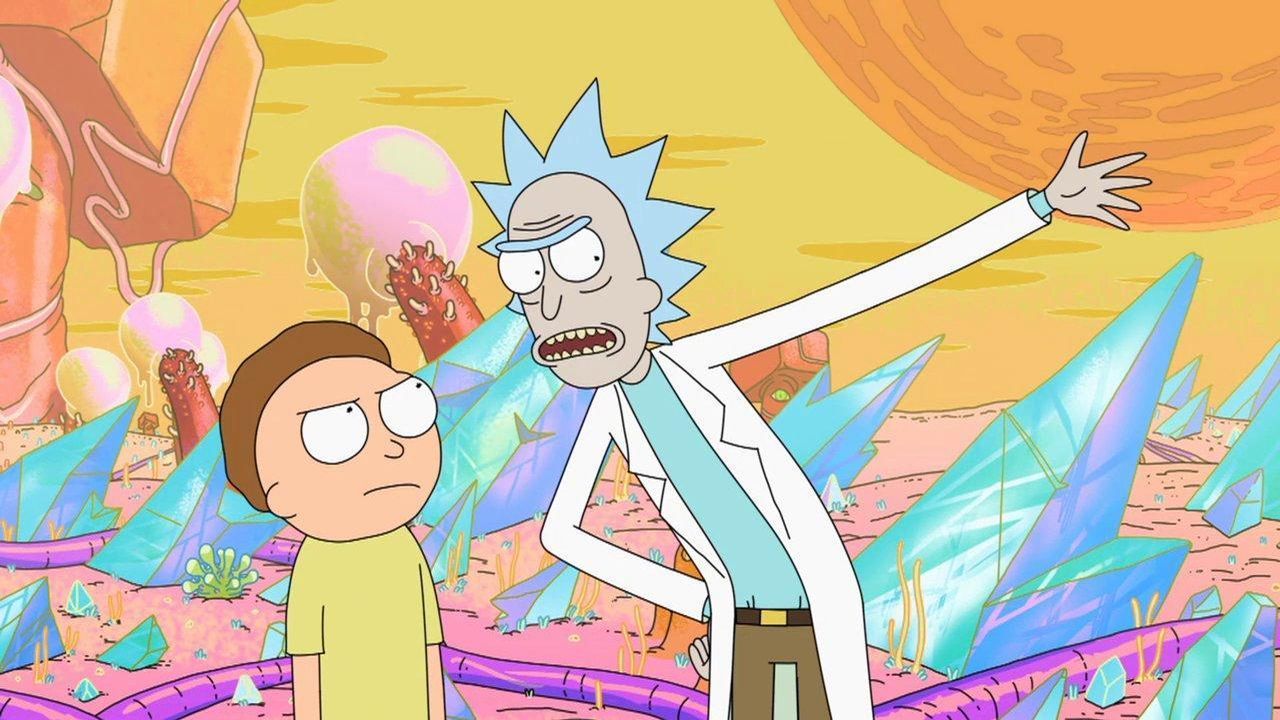 Rick and Morty Season 4 Resumes in May

April 1, 2020 Off By tracy
Adult Swim has confirmed the second half of Rick and Morty’s fourth season will air from May 3. The news comes via a trailer for season four’s final five episodes on Adult Swim’s YouTube channel.The fourth season of Rick and Morty initially commenced back in November 2019 before pausing in mid-December.

While this upcoming salvo will only include five episodes, Rick and Morty was renewed for 70 episodes back in 2018 so there are plenty more on the way. Eventually, that is. Rick and Morty isn’t exactly renowned for rapid arrival, though co-creator Dan Harmon has previously stressed the gap between the next season shouldn’t be as long as the gulf between season three and four.

If you missed it, you can watch the hilarious new trailer for Solar Opposites below: