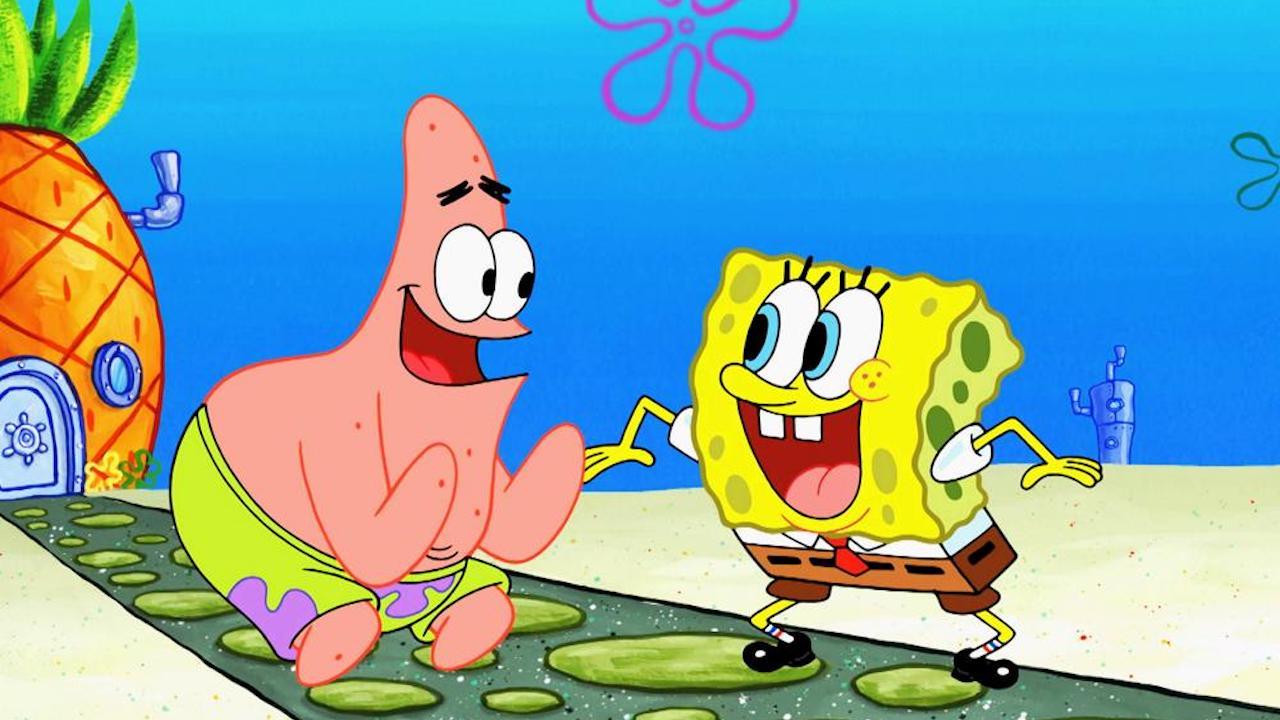 August 11, 2020 Off By tracy
SpongeBob Squarepants’ best friend is on his way to getting his own spinoff series called The Patrick Star Show, which will see the pink starfish become the host of his own late-night talk show.According to Deadline, Nickelodeon is in the process of finalizing deals for a 13-episode order of The Patrick Star Show, a new animated series coming from the same creative team as the original SpongeBob Squarepants show.The new series will reportedly center around Patrick and his family, with Bikini Bottom’s shirtless invertebrate heading straight for stardom as the presenter of his own late-night talk show, which will apparently be in a similar vein as The Larry Sanders Show and Comedy Bang! Bang!

SpongeBob veteran Bill Fagerbakke will continue to voice the main character, but will be joined by “a largely new cast voicing new characters, with SpongeBob cast members expected to make occasional appearances, reprising their roles.”

No further details were shared about the other cast members that have signed up to dive into the underwater universe, even though the series’ voice actors have reportedly already started to record their lines for the project behind the scenes.

The Patrick Star Show joins a growing slate of SpongeBob Squarepants spinoffs, including Nickelodeon’s Kamp Koral prequel series, which is set to follow the adventures of a 10-year-old SpongeBob during his summer at sleepaway camp.

Kamp Koral is scheduled to debut later this year, so while you’re waiting for this new series, be sure to check out IGN’s list of our favourite SpongeBob SquarePants episodes over the past 20 years.