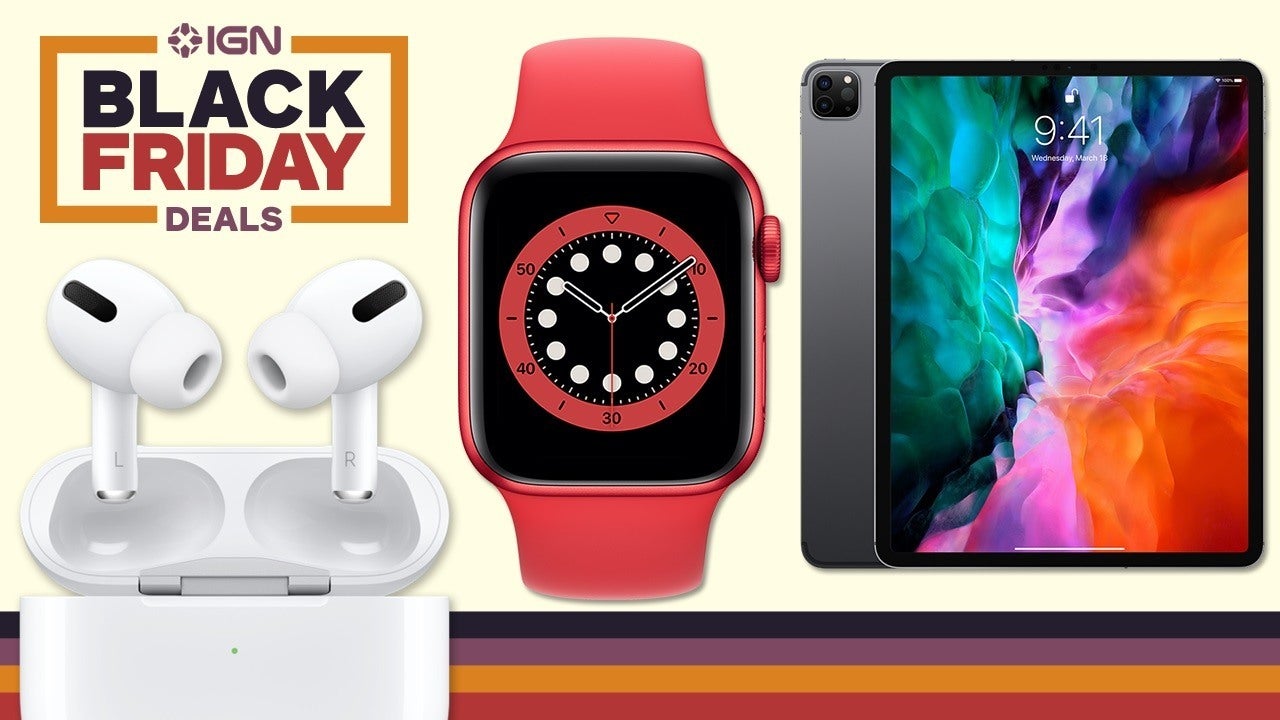 The Best Black Friday Apple Deals: Get Them Before They're Gone

The Apple Store may not have the best Black Friday Sale, but you’ll fortunately be able to find much better deals from other vendors. Below we’ve listed the best Black Friday deals you can get right now. These deals are mostly on the new Apple Watch Series 6 and Apple Watch SE, but there are also some deals on Apple AirPods, iPads, iPhones, and MacBooks. I can guarantee that more deals will be coming in as we get closer to Black Friday proper so check back to see the latest scoop.