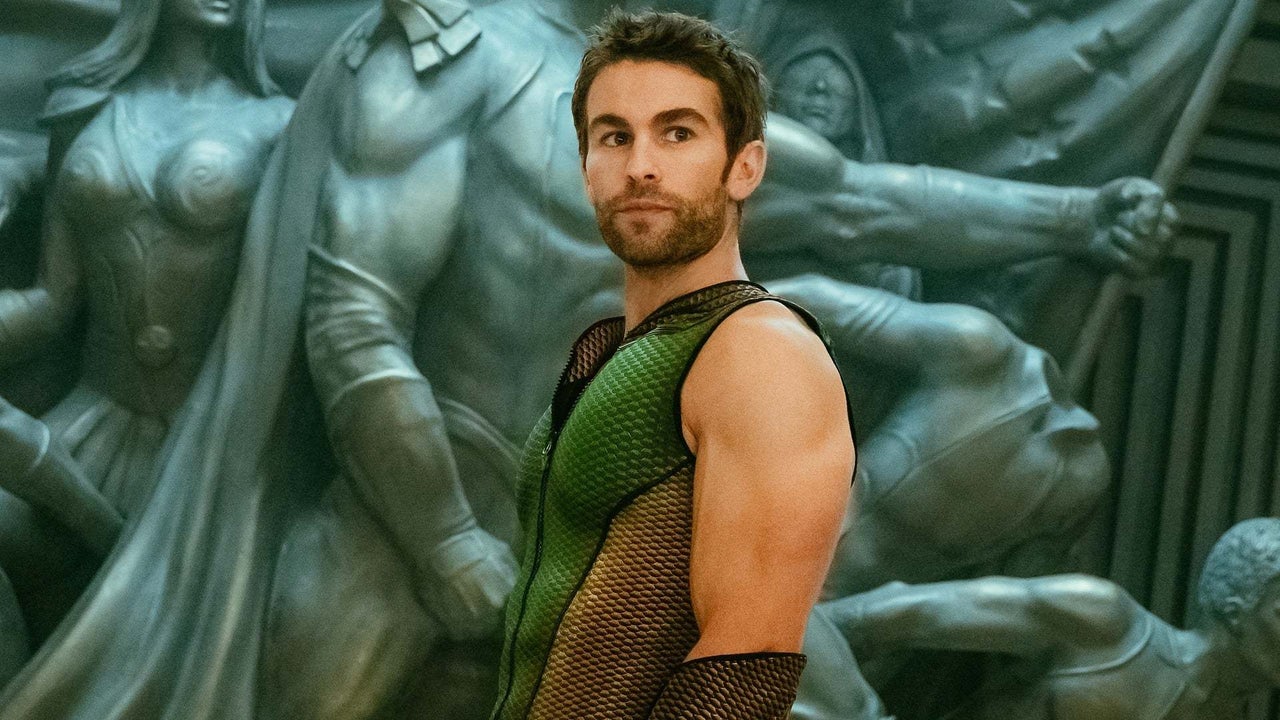 October 17, 2020 Off By tracy
The cast of The Boys features a lot of different personalities, but none have seen an arc quite like The Deep, and in Season 3, he’s going to take it even further.Eric Kripke, showrunner for The Boys, sat down for an interview with The Hollywood Reporter recently in which he discussed his many inspirations for the show, including satirizing Hollywood itself.Season 2 saw The Deep exploring his spiritual side after being kicked out of The Seven, leading him to join a group called the Church of the Collective.

When asked whether the group originated from the comics or something wholly new, Kripke said, “We came up with it. It’s a combination of a couple different Hollywood fringe religions or cults.”

“There’s a little bit of NXIVM in there. Everyone says, ‘Oh, that’s Scientology.’ It’s actually a smoothie of a bunch of different ones,” he said. “It mostly came about because we love writing for The Deep.”Kripke likened The Deep to “the Forrest Gump of Hollywood trends” in that he always seems to be caught up in something newsworthy. “In Season 1, he was embroiled in a #MeToo moment. And in Season 2, we’re like, ‘All right — he should be like Allison Mack and go join a cult,'” said Kripke.

“And then in season three he’s gonna be like Leah Remini in fighting back against the cult,” Kripke added, referencing Remini’s series depicting her fight against Scientology. “He’s just going to keep blowing through these different Hollywood points. The idea of him trying to self-realize when he’s just such an idiot was entertaining to us.”The Boys Season 3 will officially start filming in 2021, and will introduce us to Soldier Boy who is played by Supernatural star Jensen Ackles.

For more, check out our review of The Boys’ Season 2 finale as well as how the TV series differs from the comics.

Matthew Adler is a Features, News, Previews, and Reviews writer for IGN. You can follow him on Twitter @MatthewAdler and watch him stream on Twitch.