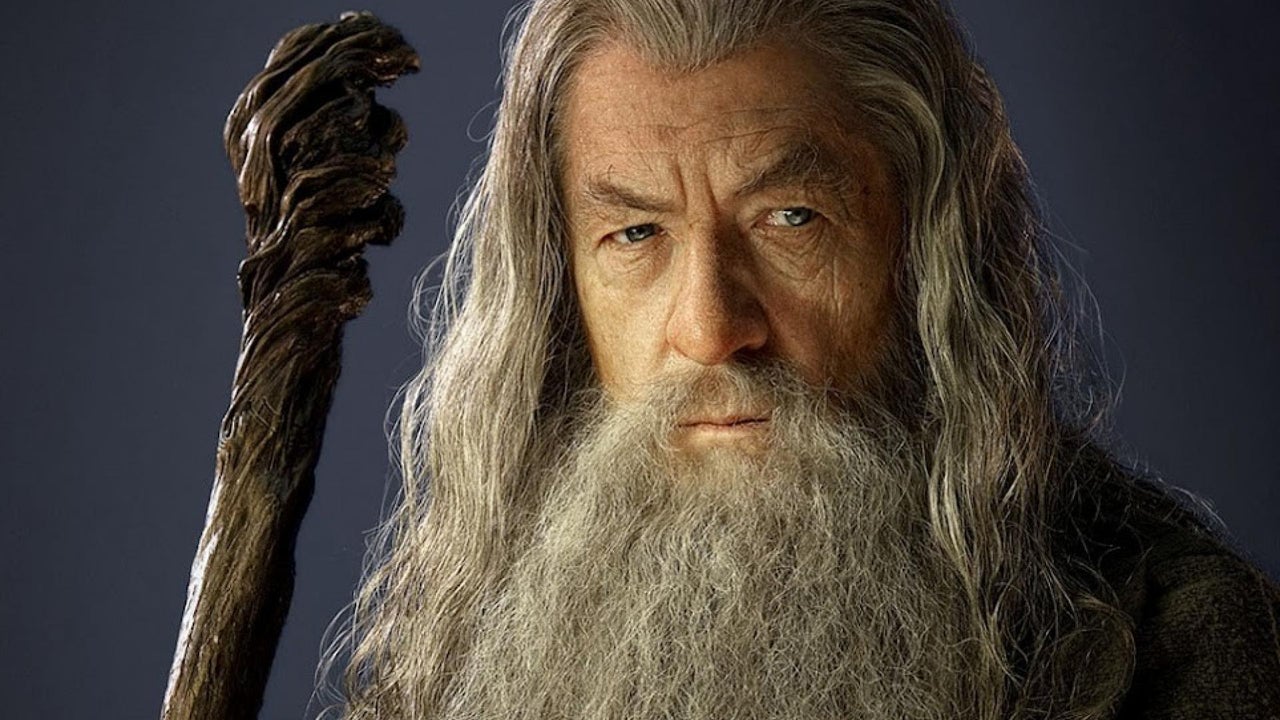 The Lord of the Rings Cast Gathering for Lockdown Reunion

May 28, 2020 Off By tracy
Josh Gad is gathering the cast of The Lord of the Rings for his quarantine-friendly web show Reunited Apart. Gad’s LOTR reunion special will air this weekend on his YouTube channel, but he’s released a brief teaser via Twitter.

Enjoy this tease! To watch the full trailer for #LordOfTheRings #ReunitedApart go to https://t.co/H5wpKJTjxm NOW and SUBSCRIBE! Catch the entire episode this Sunday at 9:00 AM PT / 12:00 OM EST only at https://t.co/PtdorqAZ6O pic.twitter.com/7G3WbUI6ho

This upcoming Lord of the Rings reunion is the fourth Gad had arranged for Reunited Apart, following The Goonies, Back to the Future, and Splash. The specials aim to raise money for COVID-19-related charitable causes.

Amazon’s The Lord of The Rings: Every Confirmed Actor

Luke is Games Editor at IGN’s Sydney office. You can find him on Twitter sporadically @MrLukeReilly.