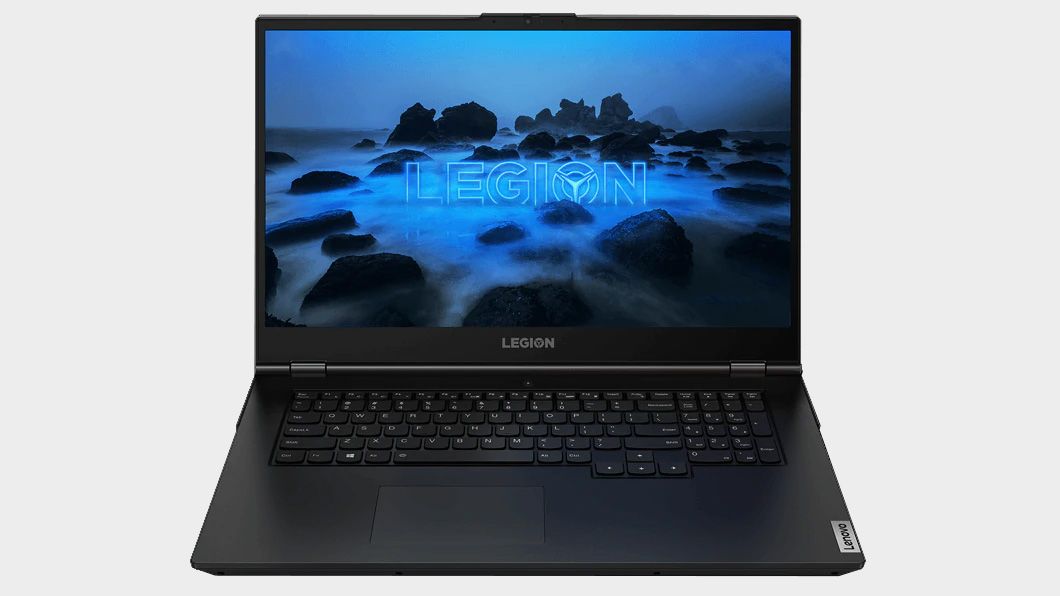 I unabashedly still prefer a 17.3-inch gaming laptop over the more popular 15.6-inch form factor (and smaller sizes), and if you do as well, head over to Lenovo and check out the Legion 5. There’s a promo code that knocks $215.49 off the price, making this a very compelling deal.

The regular web price for this config is $1,429.99, but if you input coupon code SAVE15NOW (case sensitive, so hit the caps lock or shift key), it knocks the price down to $1,215.49. And what exactly do you get for the money? Quite a bit, actually.

This is a newer config built around AMD’s Ryzen 7 4800H processor, an 8-core/16-thread chip with a 2.9GHz base clock, 4.2GHz max boost clock, and 8MB of L3 cache. Importantly, the CPU is based on AMD’s Zen 2 architecture, the same as what powers the Ryzen 3000 series on the desktop.

For graphics and gaming, it wields a GeForce RTX 2060, and it appears to be the full powered version (read: not Max-Q). Sure, Turing is a little less sexy now that Ampere is here, but Nvidia has not yet announced any mobile GPUs based on Ampere and likely won’t until next year.

The combination of a Ryzen 7 4800H and GeForce RTX 2060 should help in taking advantage of the 1080p display’s 144Hz refresh rate, at least in less demanding titles, primarily esports games. It will be a tougher ask in more graphically intensive titles, but for the money, the RTX 2060 is a nice inclusion.

Lenovo flanks the CPU and GPU with 16GB of DDR4-3200 memory and 2TB of total storage, split in half between a 1TB M.2 NVMe SSD and 7,200 RPM HDD. It is rare to see a gaming laptop in this price price range offer that much storage.

Overall, this looks to be one of the best gaming laptops in its marked down price tier. It is not the only interesting option, though. For more bargains, check out our roundup of this week’s cheap gaming laptop deals.