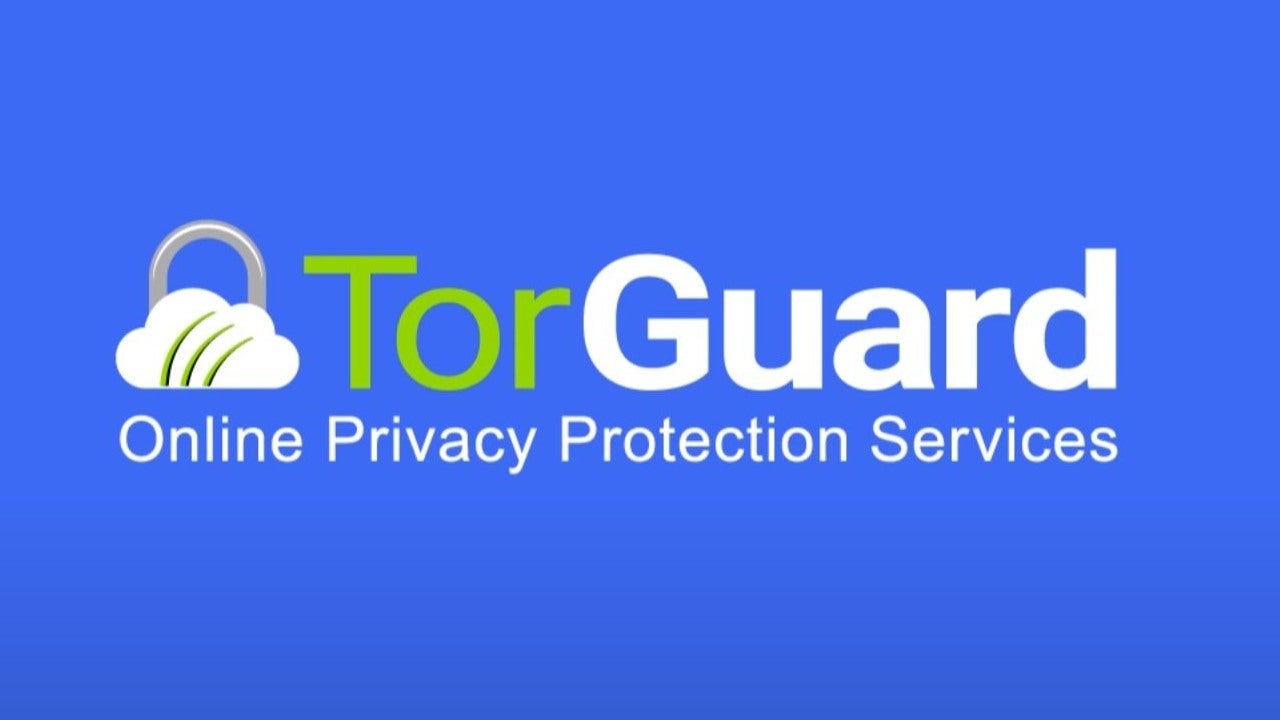 June 7, 2020 Off By tracy
Orlando-based TorGuard provides a range of privacy protecting offerings, from an anonymous proxy service to anonymous email. In regards to virtual private networks, TorGuard has two products it promotes, a VPN and a streaming bundle that includes its VPN service. To make an apples-to-apples comparison with competitors’ like-priced offerings, we downloaded TorGuard’s VPN and put it to the test, but left its streaming product for another time. With all its various options, is TorGuard 2020’s best VPN for gaming or Netflix? Only tests can tell.

With access to more than 3,000 servers across 50 countries worldwide, TorGuard isn’t the most well-connected VPN on the market, but it’s highly customizable to let users make the most of what it offers. Allowing up to eight devices to connect to the service simultaneously, it supports Windows, Mac OS, Android, and iOS, with native programs for each of the platforms. TorGuard advertises having browser extensions for Firefox and Safari, though in reality it doesn’t support Apple’s browser – though it does have a plugin for Chrome.

Though we didn’t specifically review TorGuard’s streaming bundle, it’s worth explaining here what the additional service offers over the regular VPN service. TorGuard’s website lists the features of both offerings on their own pages, but a side-by-side comparison shows that there’s only a few added perks to upgrading to the streaming bundle, specifically “Multiple GCM and CBC ciphers,” “x2 FREE Dedicated Streaming IP’s,” and a “FREE Socks5 Proxy Tunnel.” If there are more or different features than just these, it is not readily apparent. It’s worth noting that services that compete with TorGuard’s VPN in features and price give their users multiple ciphers and access to Socks5. TorGuard’s streaming bundle costs more than twice the price of its VPN service.

TorGuard’s desktop app is a fairly simple design, but it belies the need for some fairly high-level understanding of how and why to use a VPN. Down the bottom, there’s a “connect” button, which when pressed does as advertised. Above the connect button, there’s a series of drop-down menus that let users configure the VPN, including tunnel and protocol types, cipher and port configurations, and server selection. At the bottom, there’s a “more settings” link that springboards a preferences menu that provides even deeper personalization, such as displaying warnings, the ability to quit specific apps when the VPN disconnects, the ability to run scripts prompted by the VPN, and more.

On its website, TorGuard calls itself the “fastest VPN protocol on the net.” We put TorGuard to the test by taking the average of speed tests on SpeedOf.Me, measuring download and upload rates in both the afternoon and evening. In addition, we evaluated TorGuard’s responsiveness by taking an average of the ping response from the servers of several online multiplayer games – Counter-Strike: Global Offensive, Fortnite, and League of Legends – to see if TorGuard is the best gaming VPN. After all that spec-gathering, we played the games while running TorGuard, and streamed some movies to see if it is the best VPN for Netflix.

The numbers don’t back TorGuard’s boast: Whether it was upload, download, or ping response, the VPN didn’t match up favorably against the other eight services we tested at the same time. In the afternoon and evening, TorGuard’s download speeds were among the worst we measured in any VPN. Upload speeds were similarly poor, and its ping response times were much higher than measurements we took while not running a VPN. In terms of latency, TorGuard performed in the bottom quarter of our results. While it is certainly possible that TorGuard could be configured to perform better, it’s worth noting that we benchmarked it the same way we tested its competitors, the way that many users would operate a VPN: We pressed “connect” and documented the results.

Playing Counter-Strike while using TorGuard wasn’t ideal. In free first-person shooters, there’s generally two kinds of players – the quick and the dead – and with TorGuard’s latency issues on the Counter-Strike servers, we were consistently the latter. Poor download and upload speeds, as well as slow ping responsiveness also haunted our Fortnite sessions – but we did get to watch our teammates play a lot after we died.

TorGuard handled League of Legends much better than the running-and-gunning titles, so gamers that opt for this VPN can take some solace there. When we tested TorGuard with streaming video, Netflix worked just fine, whether we streamed it from a U.S.-based server or from a Swiss one, which is good for users who want to use the service to skirt copyright boundary restrictions.

TorGuard’s VPN, like others on the market, offers a seven-day free trial and variable pricing depending on how long you’re willing to subscribe. A monthly subscription to TorGuard’s VPN costs $9.99. To bring the price down to $6.66 per month, users can get a quarterly TorGuard VPN subscription for $19.99. Six months of TorGuard costs $29.99, or $4.99 per month. And subscribers who want a year of TorGuard will pay $59.99 annually, which also breaks out to $4.99, so no discount from a half-year of the service, but you are locked in for an additional six months – not a great business decision.

In addition, TorGuard’s streaming bundle costs twice the price of its VPN (whether its monthly, quarterly, semi-annually, or annually), even though – as mentioned above – it offers just a couple more features, and frankly ones that are already part of competitors base product. And curiously, TorGuard’s lower-priced ($5.95 per month) proxy product actually costs the same as its VPN when you try to subscribe to it. This is just one of many inconsistencies noted on TorGuard’s rather sloppy website.

The Games Industry on the Best Games of the Last Decade