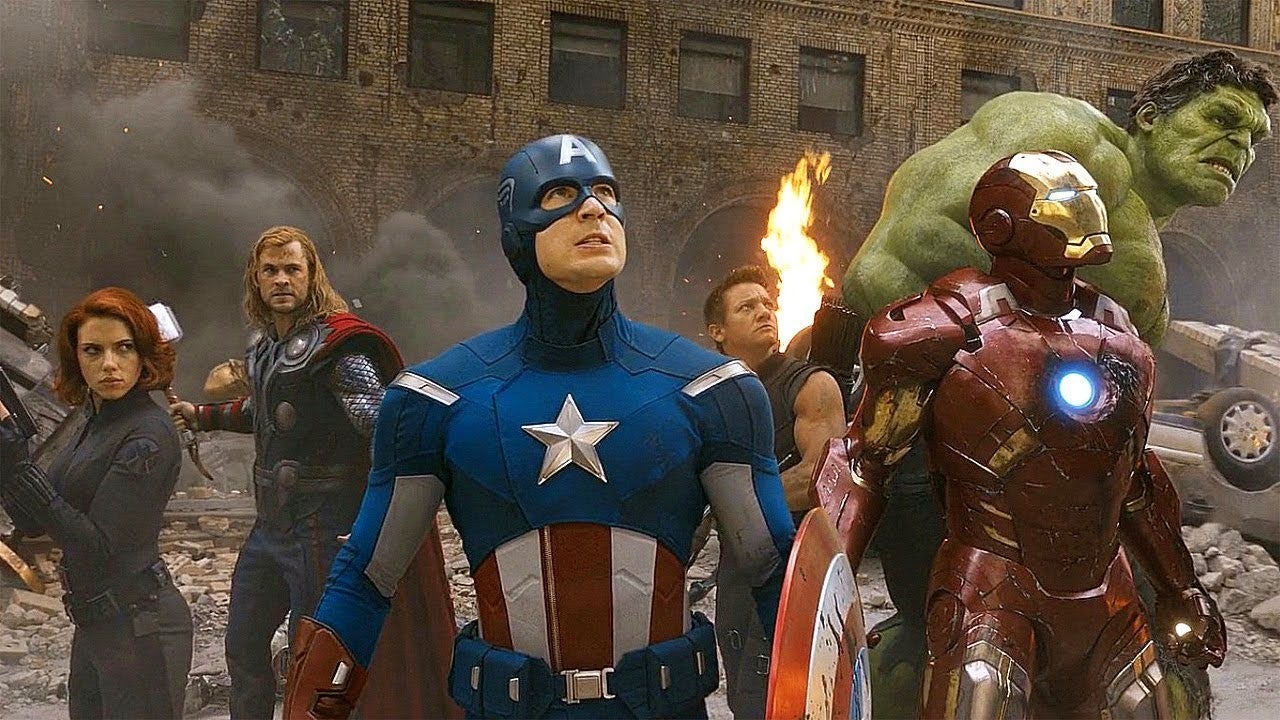 April 13, 2020 Off By tracy
If you’d like, please check out the past few Time Capsules:
It’s hard to imagine a time when the only superhero movies hitting theaters involved Spider-Man, Batman, Blade, or the errant Painkiller Jane, but rest assured, what the village elders told you is true: There was a time before the Marvel Cinematic Universe. Even if it doesn’t readily feel like it. Heck, there was even a time before superhero movies in general. History books merely refer to this era as “The Big Dark.”

Back in the ’90s, when the company was in dire straits and needed fast cash, Marvel licensed its heroes out to any movie studio willing to shell out the bells. It’s how we wound up with 19 Punisher movies. But even the most successful of these films – like the Sam Raimi Spider-verse, the “Let’s face it, you’re here to see Wolverine”-verse, and a few others that did well enough to warrant sequels (Blade, Ghost Rider, Fantastic Four, etc) — only ever existed in their own bubble. There was no crossing the streams when it came to supers. Everyone super stayed in their super lanes.

Back in 2006, at San Diego Comic-Con, Kevin Feige — when asked about the potential for crossovers in Marvel’s new slate of films (which at the time were to be Captain America, Nick Fury, and Thor, after Iron man and Hulk) — explained: “If you listen to the characters I named, and what we’re working on currently, and you put them all together, there’s no coincidence that they may someday equal the Avengers.”

Here, check out the snippet below of Feige on the panel (at the :27 mark). (If the embed doesn’t work, watch it here.) It’s just a brief blurb, which was included in a larger documentary about the MCU. See, before smartphones were commonplace, aka “The Big Big Dark,” SDCC panels weren’t blasted out everywhere online. [extreme old man voice] When I was a kid the internet was called staring directly at the sunnnnnn.

It’s kind of cute to hear Feige, who’s now Chief Emperor Overlord of All Things Marvel, act so hopeful and optimistic about this “larger mosaic.” Using words like “may” and “possibility” and “it would be great if people would watch something other than Uncle Ben dying.” Because Marvel movies now rule the multiplexes. Or, at least, they will again someday when multiplexes start flexing their plexes again.

It’s no secret that Phase 4, and humanity in general, is off to a rocky start here in 2020. Black Widow, which was to have opened in May but was delayed due to the coronavirus pandemic, will now take the November 6, 2020, slot originally occupied by The Eternals. The Eternals now moves to Feb. 12, 2021 and Shang-Chi now takes May 7, 2021. For the rest of the new Phase 4 date switcheroos, head here.

The following year, at 2007’s SDCC, the Marvel panel was for Iron Man and The Incredible Hulk. Iron Man was the first, and most important, seed of the saga. A for Hulk… well, Hulk as a headliner is like getting a shake as your “drink” at a fast-food restaurant. It just doesn’t go down smooth.