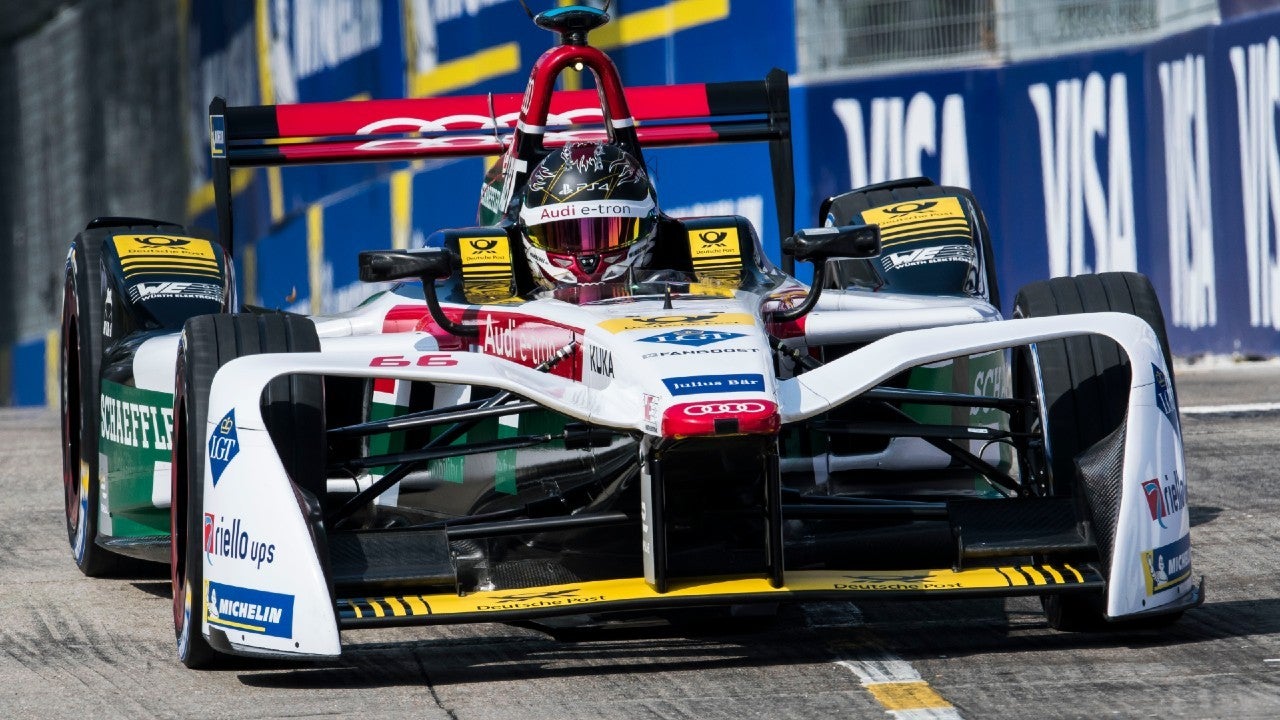 With Virtual Racing on the Rise, Formula E Just Disqualified a Racer for Having Another Player Pose as Him

Formula E racer Daniel Abt has been disqualified and ordered to pay 10,000 euros ($10,900) to charity for illegally hiring a professional esports player to falsely compete as him in an official virtual race, the BBC reports.

For those not in the know, virtual racing has taken on a new life in various leagues across the globe, due to the complications of hosting real-world racing events during the COVID-19 pandemic. Companies like iRacing, a subscription-based PC gaming platform that contracts with multiple real-world racing leagues, have been working with NASCAR to host digital races, with pro drivers getting behind controllers rather than actual cars. Like any sport, professional racing has its drama between players, but the change to digital racing has added a new layer. According to AP News, five-time NASCAR champion Kyle Larson was fired for using a racial slur during one digital race.

66 German driver Daniel Abt of Audi Sport Abt Schaeffler Formula E Team drive her single-seater during the 3rd edition of Monaco E-Prix, in port neighborhood in Monaco, France (Photo by Andrea Diodato/NurPhoto via Getty Images)

Abt, a 27-year-old German racer sponsored by Audi, has since apologized for hiring another player to pose as him, and was also stripped of all points he’s earned over the course of the “Race at Home Challenge,” which features drivers competing from their home setups.

A NASCAR race as seen in iRacing.

“I did not take it as seriously as I should have,” Abt said. “I am especially sorry about this because I know how much work has gone into this project on the part of the Formula E organisation. I am aware that my offence has a bitter aftertaste but it was never meant with any bad intention.”

Abt’s imposter? A pro gamer by the name of Lorenz Hoerzing, who was similarly disqualified from all future rounds of another racing series called the Challenge Grid.

Mercedes driver Stoffel Vandoorne, who placed second during the race in question, stated on his Twitch stream that he suspected Abt of using another player to race in his name. Two-time Formula E champion Jean-Eric Vergne supported Vandoorne’s accusation.

“Please ask Daniel Abt to put his Zoom next time he’s driving, because like Stoffel said I’m pretty sure he wasn’t in,” Vergne said.

According to ESPN, the Formula E organization has not made any official statement on how the determination that Abt was cheating was made, but the-race.com site, which runs its own series of virtual races, says it understood that event organizers had cross-referenced Abt’s IP address with that of the actual player at his wheel.

Racers are typically visible on a Zoom camera, but the-race.com states that the face of the person who was supposed to be Abt was blocked from view by equipment.

It’s unclear if Abt will be subjected to any additional penalties or loss of sponsorship as a result of his actions.

Joseph Knoop is a writer/producer/pit crew for IGN.