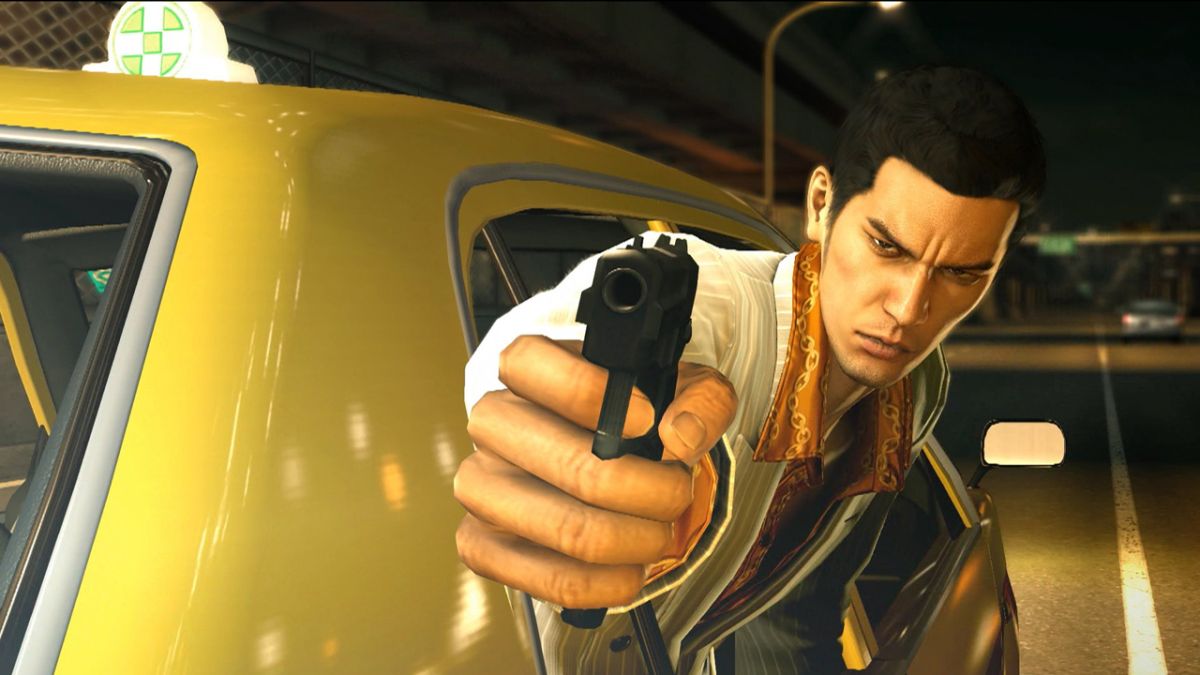 Yakuza 0 is one of the best games ever made, but don’t take my word for it: our review is very positive (though not as hyperbolic). It’s now available on Xbox Game Pass for PC, alongside three other new additions including Wasteland Remastered, Indivisible and Two Point Hospital.

All those games are worth a look, especially Two Point Hospital, which Fraser described as “a brilliant management game, regardless of nostalgia”. Indivisible is a fascinating sidescrolling RPG with turn-based combat, with Lauren writing that its “inventive battle system brings the thrill of a fighting game to a JRPG-like party system”. As for Wasteland Remastered, we haven’t reviewed that, but it’s basically the original CRPG with a graphical upgrade.