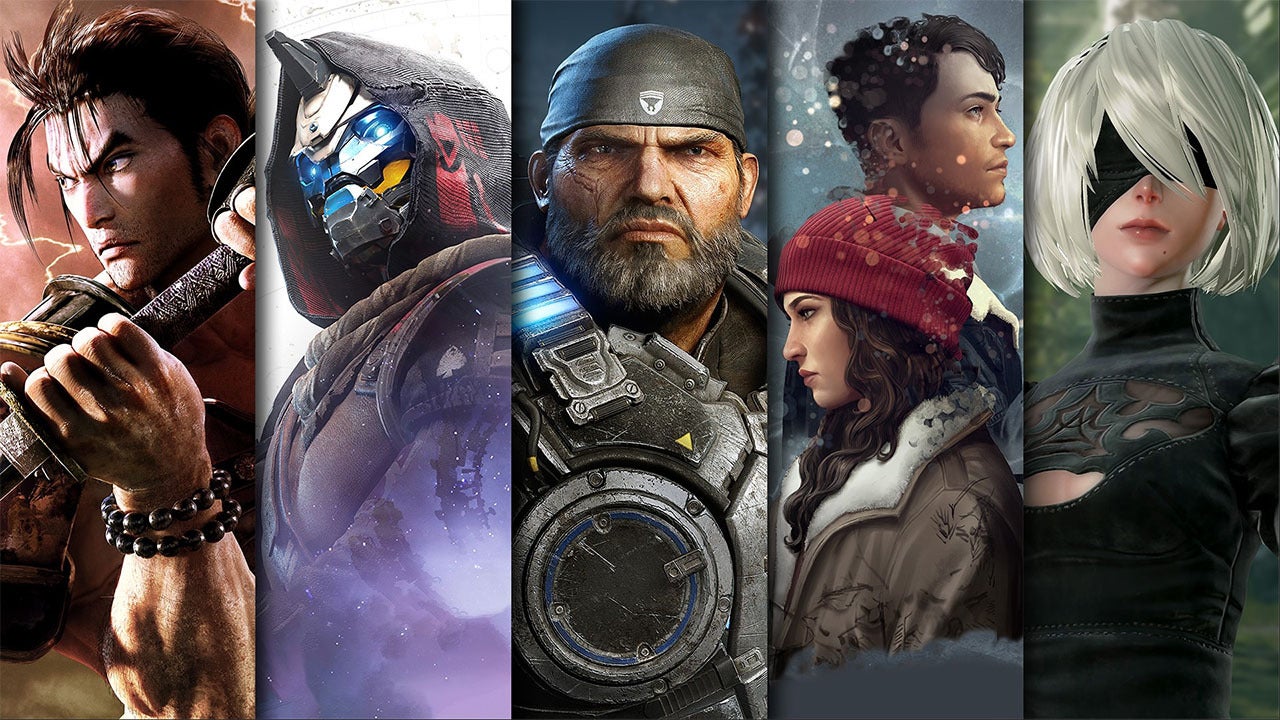 Daily Deals: Get 3 Months of Xbox Game Pass Ultimate (and Disney+) for Only $1

December 10, 2020 Off By tracy
There are some pretty amazing deals today. You can get 3 months of Xbox Game Pass Ultimate for only $1. That also includes a free 30-day Disney+ subscription so you can catch up on The Mandalorian. For those of you who are still looking for the newest Geforce video cards, HP has a great deal on an RTX 3070 equipped gaming PC start at under $1300. Cyberpunk 2077 is out tomorrow and you can still get the console versions at a discount from Amazon and Best Buy. These deals and more below.

This is an incredible deal, far better than the one we saw on Black Friday. Get a total of 3 months of Xbox Game Pass Ultimate, which gives you access to Xbox Live Gold and Xbox Game Pass for PC (great for PC gamers). You also get a free Disney+ membership for 30 days. That gives you plenty of time to binge on The Mandalorian Season Two and all Star Wars movies! Note that this deal is technically for new subscribers, but some people (including myself) who have previously signed up for Game Pass have been able to get this offer.

This HP OMEN 30L is fitted with the very, very impressive RTX 3070 video card. The RTX 3070 surpasses even the RTX 2080 Ti gaming and has all the latest and greatest features like Ray Tracing and DLSS 2.0. The AMD Ryzen 3600 is a plenty capable CPU for gaming. The RAM and storage could use an upgrade; it’s not that expensive to have HP do it, but you’ll still save more buying them on your own.

The Best Deals for Monday, December 9

If you haven’t preordered Cyberpunk yet, what are you waiting for? This long anticipated game comes out on Thursday and there’s a $10 off discount on the PS4/PS5 edition right now on Amazon. The PS5 enhanced upgrade is completely free.

Buy 2 Next-Gen Games, Get 1 Free at Best Buy (Including Cyberpunk)

We didn’t see that many deals on PS5 and Xbox Series X games on Black Friday. Today, however, Best Buy is offering a “Buy 2 Get 1 Free” deal on the biggest next-gen titles. If you were to buy three $70 PS5 games, you’d only be paying about $47 per game.

DropMix is a 2017 Android/iOS game that was developed by Hasbro with Harmonix, creators of Rock Band and Dance Central. You get 60 DropMix cards from various popular artists and tracks to create your own song mixes. It is a LOT more fun than you’d think.

This is a simpler edition of Dungeons & Dragons, designed for people who want to be able to jump right into a D&D game without having to be overwhelmed by the ridiculous amount of rules and gameplay mechanics. It is 50% off today.

This Alienware laptop weighs only 4.7 pounds and yet it’s one of the most powerful 15″ gaming laptops you can buy. The main reason is that it boasts an RTX 2070 SUPER video card, not a gimped “Max-Q” model designed for thinner laptops.

This is an outstanding gaming monitor at an outstanding price. It’s officially a FreeSync monitor but it has been confirmed to be G-SYNC compatible with RTX video cards. It also boasts HDR support and a blazing fast 165Hz refresh rate, perfect for gaming.