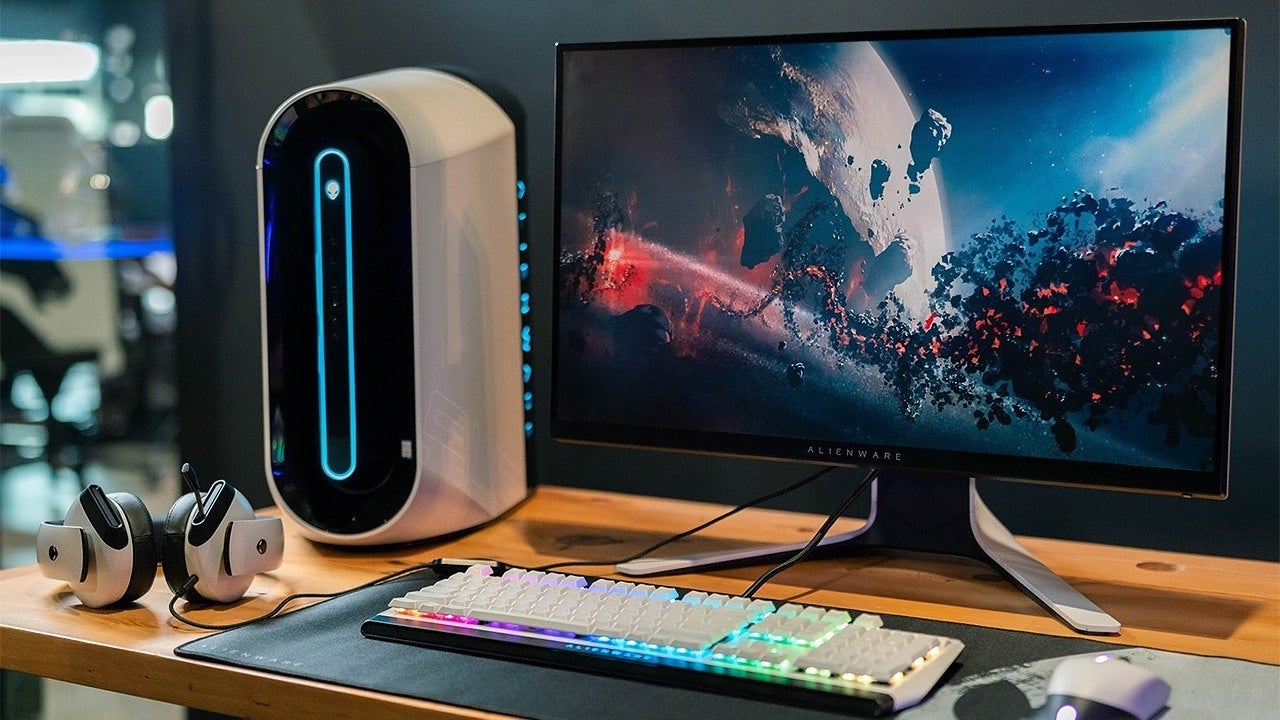 Dell is having a great run of deals on their Alienware, G-Series, and XPS gaming PCs, but this particular run is about to end soon. The hottest deal right now is an Alienware m15 15″ RTX 2070 laptop with all the bells and whistles (like a 240Hz display and 32GB of memory) for only $1450. For those of you who are looking for a desktop instead, Alienware’s newest generation Aurora gaming PC is also on sale, and close to the lowest price we’ve ever seen.