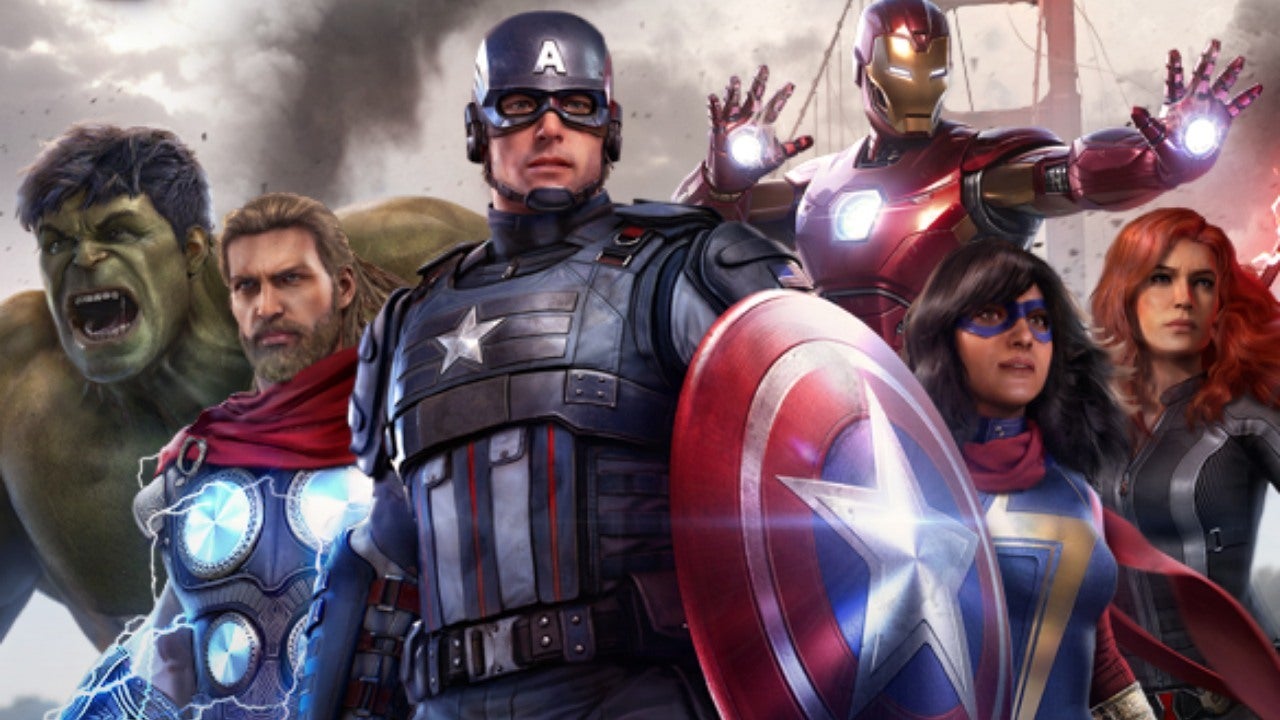 August 17, 2020 Off By tracy
15 unannounced characters have reportedly been datamined from the Marvel’s Avengers beta, including the likes of Captain Marvel, Dr. Strange, War Machine, and Mar-Vell.With the game’s beta now in the wild, it didn’t take long for dataminers to begin pulling it apart and looking for hints as to the game’s future, and two separate delves into the code revealed listings for multiple unannounced playable characters:

Initially, a datamined series of strings were hosted on Pastebin and posted to the Marvel’s Avengers subreddit by user 6plus4equals52, revealing that Captain Marvel, She-Hulk, Kate Bishop, War Machine and Peter Parker (the last entry being the PlayStation exclusive Spider-Man collaboration) were all listed as having Challenge Cards in the game.

Challenge Cards are essentially in-game battle passes for each hero in Marvel’s Avengers that scale as you rank up. If a hero has a Challenge Card attached in the code, it’s assumed they may appear in the game later down the line. Kate Bishop has previously been hinted as a potential future addition to the game.

A second datamine surfaced later, including all the previously mentioned characters, and adding more to the potential roster, including Ant Man (who’s listed as “AntMan2”, perhaps alluding to the fact that this would be the Scott Lang Ant-Man, rather than Hank Pym, who is a mission giver in the the game), The Wasp, Vision, Black Panther, Dr. Strange, Falcon, Mar-Vell, Mockingbird, Quake, Winter Soldier and Scarlet Witch.

Frenzy, Ultron, Red Hulk, Deathlok, Vindicator and Monica (most likely Monica Rappaccini of A.I.M) are also referred to in the second datamine, but their playability is in question, as they’re listed in sections outside of the core list of unlockable characters.If legitimate, the leaks raise an interesting talking point – many of these heroes have very similar powers to existing heroes (She-Hulk, War Machine, Kat Bishop, etc.), which could mean they’ll act as skins or “echo” characters – potentially sidestepping the fact that Marvel’s Avengers won’t allow two of the same character in a team.

If all of this is true, we’re also safe in the knowledge that all of the characters listed will come to all versions of the game, given that Spider-Man is the only console-exclusive hero.

For more on Marvel’s Avengers ahead of its launch on September 4, check out our review-in-progress of the game where Tom Marks said he’s “strangely equally as excited to play the full game as I am worried about its long-term prospects”.