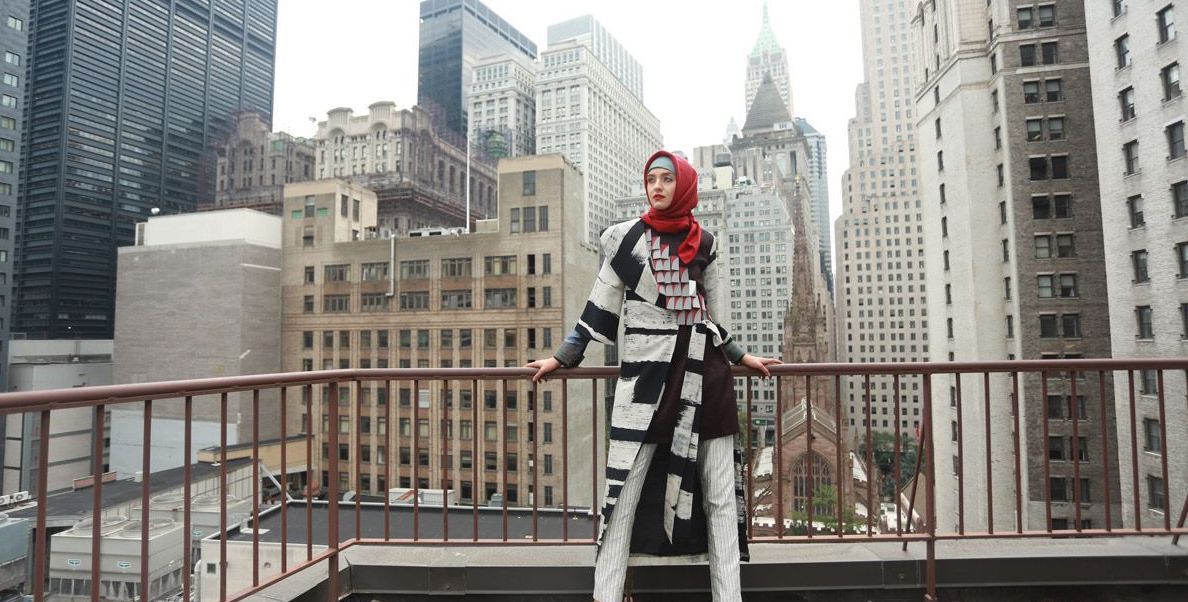 Not all people have the same view on fashion. Some simply don’t care. They’re not focused on what they wear and what they look like in other peoples eyes. Others pay an enormous amount of time and energy on their looks. Of course, women are always more interested in clothes, apparel and fashion than men. However, with times changing more and more men are becoming as much interested as women if not even more!

In the past different geographical location, different culture and even different climate have had a lot to do with what people were dressing themselves.Hijab Today with globalization on every corner people more and more wear similar and even completely identical outfit. This is not only the case with clothing but also with shoes, jewelry, hair style, make up and other fashion items. Is this phenomena good or bad? With all the peoples and nations wearing the same things all around the globe, life and fashion could become somewhat dull. Young people today are completely ignoring their own style and are in fact expressing their appreciation for the styles and fashion imposed by TV shows and Hollywood movies. If you’re not wearing what they say it’s in, it’s trend to wear in magazines and on TV, then you’re not modern and you’re some kind of an outcast. In fact this effect is not only known in fashion and clothing industry, it’s influencing all industries and walks of life. Globalization is slowly but persistently annihilating local tradition, knowledge, skill, artisans and values. It make take some time before the bad sides of globalization are fully understood but this process is relentless!

Who is to benefit the most from this process in the fashion and clothing world? The answer is simple, the biggest piece of cake will go to big fashion related companies. Companies which are already established and with the powerful worldwide machinery will simply drown all the local fashion based on tradition. This is a bad thing to happen because lots of quality local ideas and lots of local creativity will find it hard to come to the surface, and will simply be put in a corner, never to be developed to its full potential. Some say that quality will always find its way. This is only partially true because globalization in its essence means that big players will have more effective and more widespread control on all aspects of their interest. When it comes to fashion it means that if big companies say something is modern then that exactly is what it will be considered modern, if they say something is garbage then that’s exactly what people will think about it. It’s hard to see some talented designer imposing his idea, no matter how good they are, if the idea goes against the interest of current trend imposed by big fashion names.

Globalization is unstoppable and the most visible sign of the power of this process is clothes people are wearing in completely different parts of the world, countries and cultures. Hijab People, clothes and fashion are becoming more and more alike, while good old diversity and individualism are shamefully being put aside!

It seems like fashion globalization though, has not yet found its way into Islam societies. It’s still hard to imagine for example see through clothes being endorsed in Muslim countries! This in fact could be the last viable obstacle to fashion and clothing globalization in today’s world!

Lidija Meter loves clothing and jewelry and playing with different styles, loves diversity and individuality. Hope you like the article above. Stay beautiful and enjoy!

How to Identify Unengaged Subscribers?