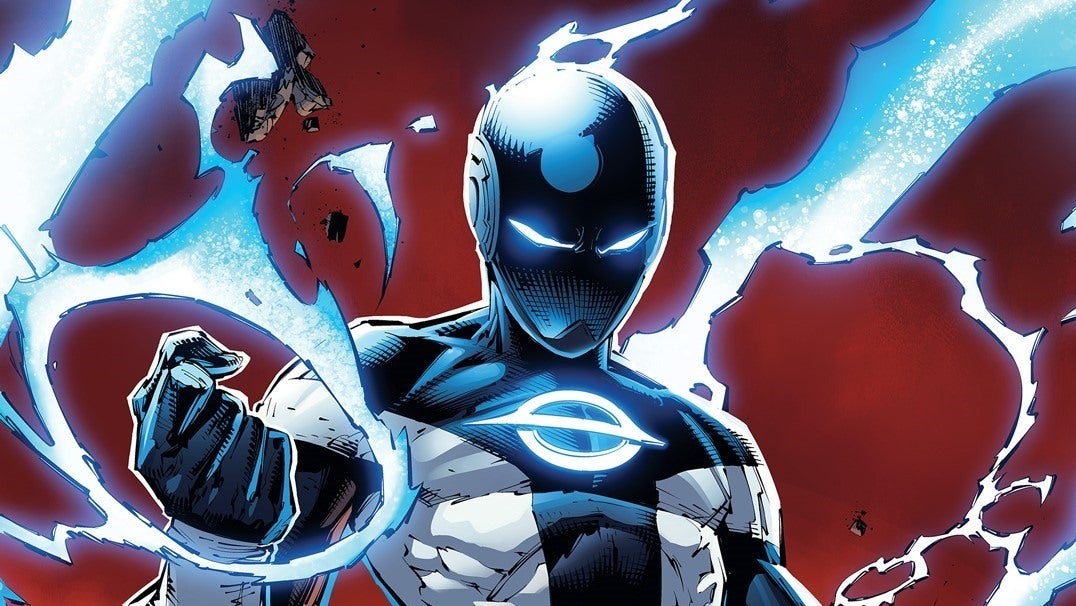 December 10, 2020 Off By tracy
If the prospect of a new comic book series combining the best of Power Rangers and Invincible sounds appealing, then you’ll definitely want to check out Image Comics’ new series Radiant Black. This new ongoing series draws on elements of both franchises for a decidedly different take on the superhero genre.IGN can exclusively reveal several new pages from Radiant Black #1. Check them out in the gallery below:Radiant Black is a collaboration between writer Kyle Higgins and artist Marcelo Costa, both of whom previously worked on BOOM! Studios’ Mighty Morphin Power Rangers series. This new project revolves around Nathan Burnett, a struggling 30-year-old forced to move back in with his parents after a financial implosion. When Nathan discovers a powerful cosmic artifact known as the Radiant, he unlocks the key to turning his life around. Unfortunately, the Radiant’s creators are anything but happy about that power being stolen by an Earthling.

“I’ve loved superheroes my entire life, the narrative exploits of Spider-Man, Nightwing, Daredevil, Superman, Batman and countless others serving as equal parts wish fulfillment and a safety net,” Higgins told IGN. “There’s no way I would be where I am today without superheroes. Which is what makes it so incredibly exciting to build RADIANT BLACK, a superhero for a new time, a new generation and—hopefully—a superhero who resonates for others the way that my favorite heroes resonated for me.”

“It’s very hard to put into words how amazing it is, as someone who loves both superheroes and Sentai, to see the way that RADIANT BLACK has come to life,” said Costa. “Even at this early stage, my email and timelines are filled with the incredible work of professionals and fans alike, who have been gracious enough to share their takes on RADIANT BLACK. I’m so excited and honored to be building a new superhero for a new generation.”

Radiant Black #1 is slated to hit stores on February 10, 2021.It’s definitely a great time to be a comic book reader and Power Rangers fan. BOOM! recently relaunched their monthly Power Rangers comics in the form of two interconnected titles – Mighty Morphin and Power Rangers. Check out IGN’s interview with writer Ryan Parrott for more on how the two books will intertwine in the months ahead.