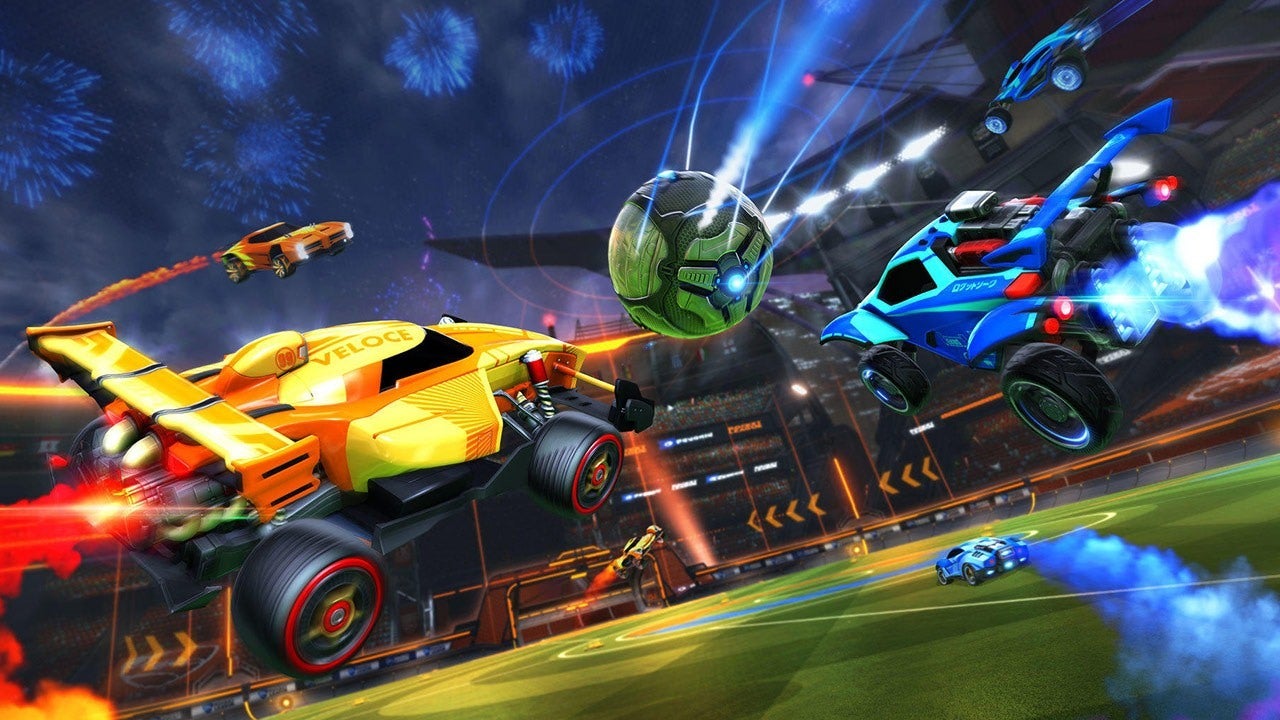 September 3, 2020 Off By tracy
Rocket League

is going free-to-play soon and as part of this new initiative, Psyonix is no longer making PlayStation Plus or a Nintendo Switch Online subscription mandatory for online play.In a new community update detailing the upcoming changes coming to Rocket League when it goes free-to-play, Psyonix confirmed that PS4 and Nintendo Switch owners will not need a monthly or yearly subscription to play online.This exemption does not appear to extend to Xbox Live Gold, meaning Xbox One players will still need a subscription to the console’s digital services to play Rocket League online.

Psyonix announced the move to free-to-play earlier this year. As the developer readies Rocket League to make that transition, there will be additional changes to how online content will work.

For example, Rocket League seasons will be more streamlined and the Rocket Pass, Competitive Seasons, and upcoming Tournaments will all share the same schedule. That means when the Competitive Season ends, so will the Rocket Pass and Tournaments mode.There will also be a new, highest competitive rank called Supersonic Legend. The current highest rank, Grand Champion, will be split into three Ranks, just like the others, and players will likely find that their Rank will drift upwards when the new season begins because of the influx of new players joining at the start of free-to-play.

No word yet on when Rocket League will officially go free-to-play other than it is happening “soon.” Check out IGN’s Rocket League review for our take on the competitive auto-soccer.

Matt T.M. Kim is a reporter for IGN.