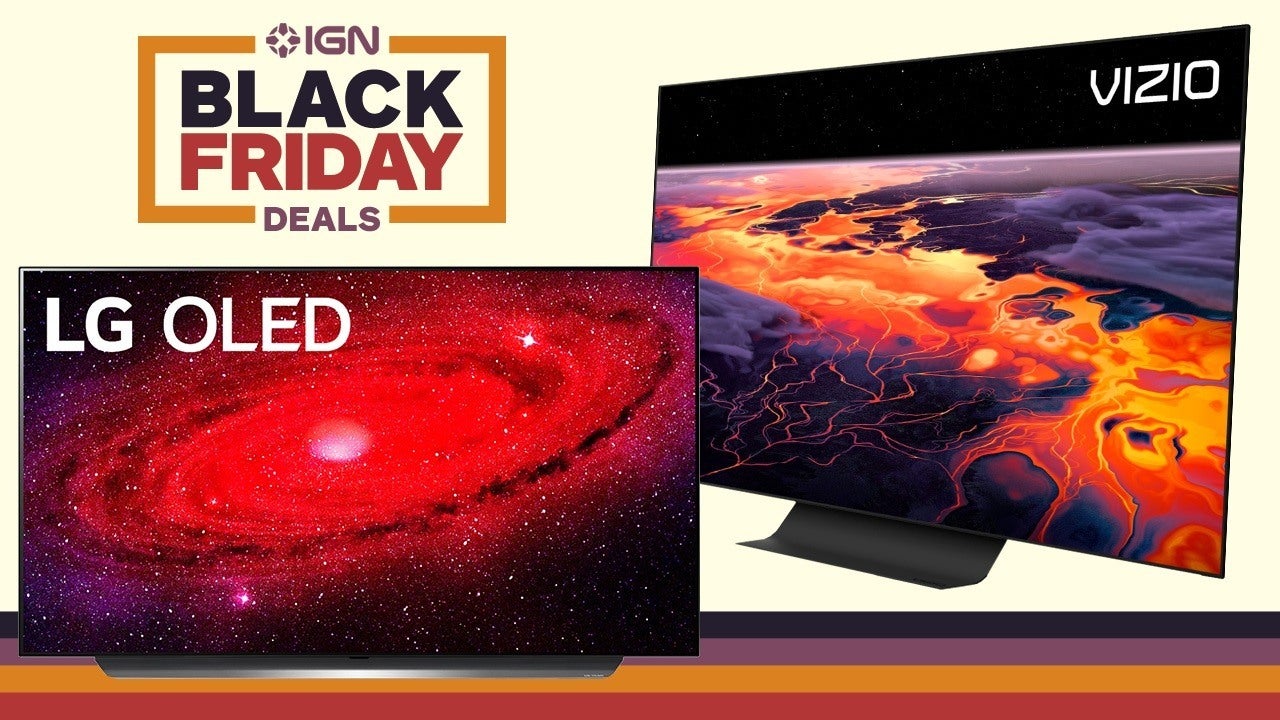 This is a good year to upgrade your TV to 4K and there’s no better time to get an awesome deal than on Black Friday. 4K is no longer “future” technology; it’s here and now. These days 4K TVs cost no more than a 1080p TV so there’s really no reason to choose anything else. There’s also plenty of 4K content available in the form of streaming sites like Netflix or Amazon Video and 4K Blu-ray discs. The new PlayStation 5 and Xbox Series X can play 4K games at up to 60fps (and in cases 120fps). Black Friday is different this year compared to previous years; deals are spread out throughout the month of November instead of concentrated on a single day. Several advertised Black Friday TV deals are already live and buying now means you can escape the shipping backlog that comes after Thanksgiving. We’ve compiled the best TV deals from the biggest and most reliable vendors below.

Amazon has several Black Friday TV deals available as well. If you have an Amazon Prime Card (which is free to get and carries no annual fee), you can score the best deal for the super popular 65″ LG CX-series OLED TV. It keeps going in and out of stock, though, so check back if you want it.

Far and away Best Buy has the most legitimate Black Friday deals available right now. Best Buy also has several TVs that are exclusive to their site. The best thing about buying a TV from Best Buy online is that, worst case scenario, you can return it to any retail store location. If you’re considering getting an OLED TV, their Geek Squad protection plan (which costs extra) offers OLED burn-in protection.

Target has some awesome deals on budget 4K TVs, but the only problem is that they have a hard time meeting demand. Your best bet is to pick it up locally in-store.

It would be a shame to invest in a TV with outstanding picture quality and then settle with the mediocre audio from the built-in speakers. These discounted sound bar speakers are a big improvement in terms of sound quality, are compact, are are easy to install.