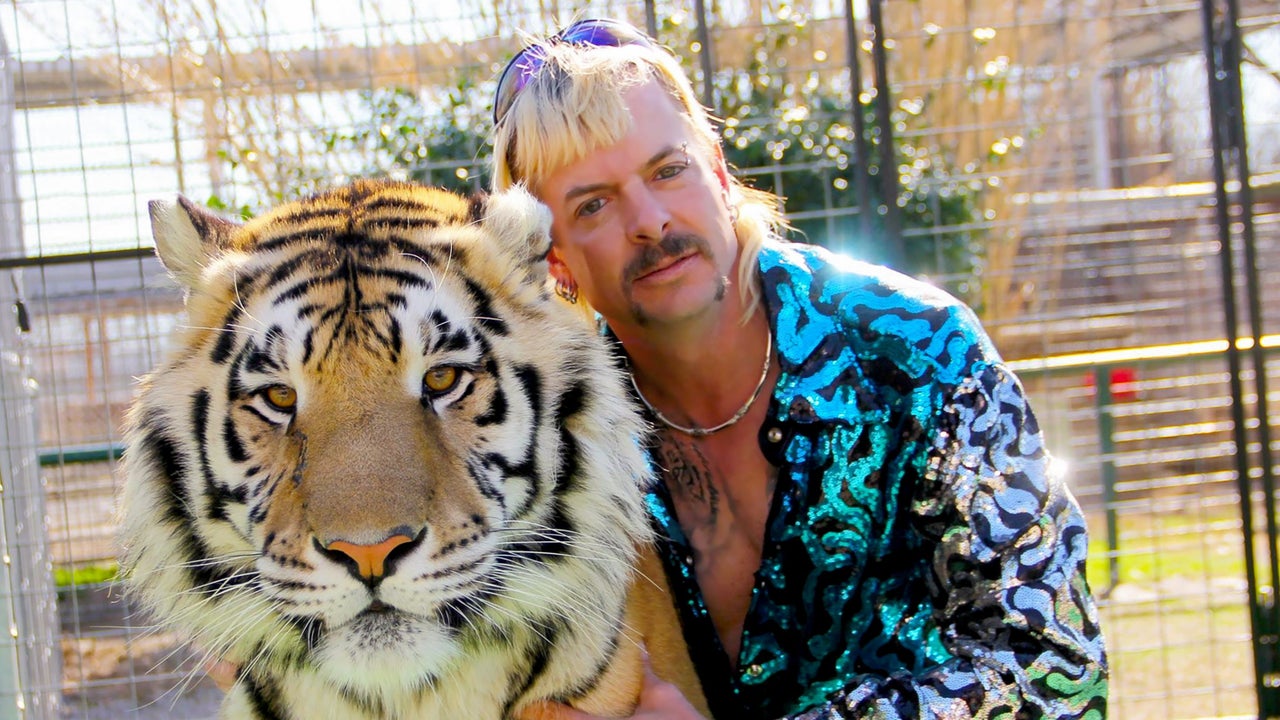 The Tiger King with Nicolas Cage Headed to Amazon

September 11, 2020 Off By tracy
A scripted series starring Nicolas Cage as Tiger King’s Joe Exotic has found a home at Amazon.According to The Hollywood Reporter, the CBS Television Studios project has been greenlit and is in development for Prime Video.

This adaptation will apparently focus on Joe Exotic’s feuds with Carole Baskin and Jeff Lowe, made famous by the 2020 Netflix series Tiger King: Murder, Mayhem and Madness.According to THR, the series will “live in the lion’s den with Joe, explore how he became Joe Exotic, and how he lost himself to a character of his own creation.”

Back in May, it was first reported that Nicolas Cage would be playing Joe Exotic, and that the adaptation would focus on the Leif Reigstad Texas Monthly article about the Tiger King, titled “Joe Exotic: A Dark Journey Into the World of a Man Gone Wild,” by Leif Reigstad.

This is not the only Tiger King adaptation in the works, with Kate McKinnon set to play Carole Baskin in a limited series based on Wondery’s “Joe Exotic” podcast. In August, the show was ordered to series by NBC Universal.

Jordan Oloman is a freelance writer for IGN, who notes that Cage is no stranger to an ‘Adaptation.’ Follow him on Twitter.