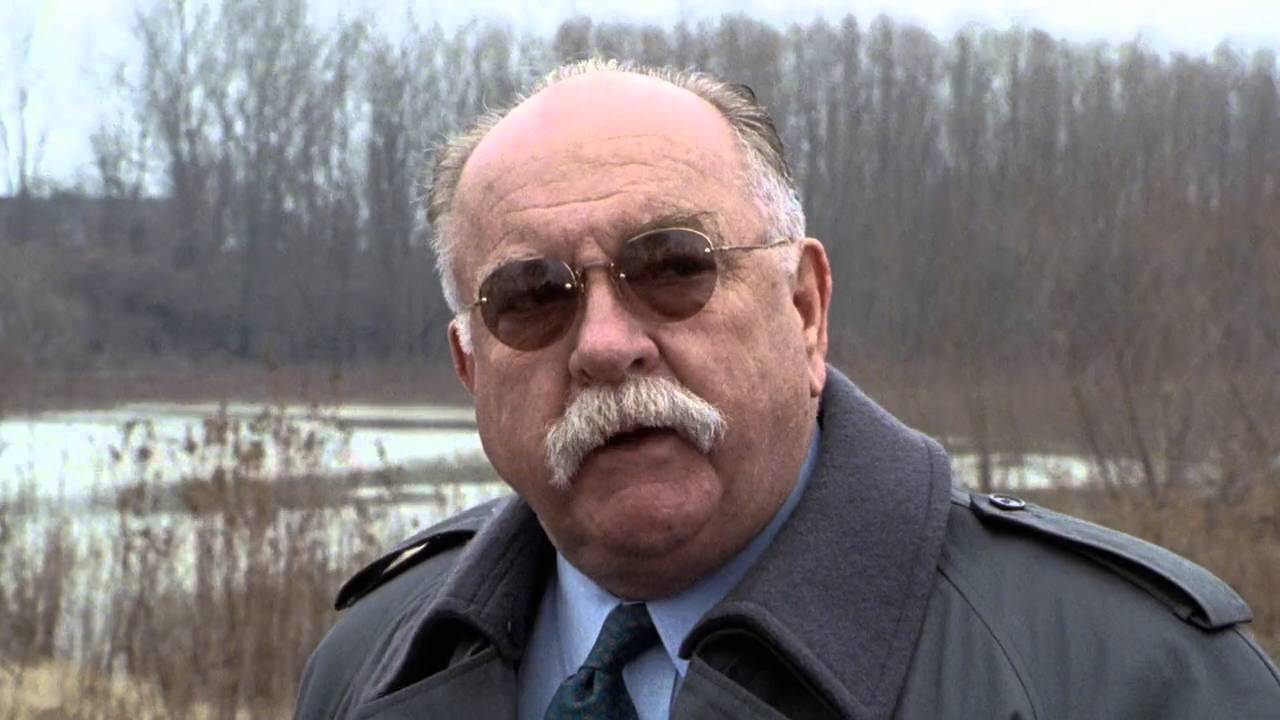 August 2, 2020 Off By tracy
Curmudgeonly, mustachioed character actor Wilford Brimley died Saturday at the age of 85, according to The Hollywood Reporter.Salt Lake City native Brimley appeared in dozens of films and TV shows over his decades-long career but will perhaps be best remembered to IGN audiences as Dr. Blair in John Carpenter’s 1982 version of The Thing.

That sci-fi/horror classic, starring Kurt Russell, saw Brimley (sans his signature walrus mustache) play the senior biologist stationed at U.S. Outpost 31, an Antarctic research center whose inhabitants are hunted by an alien predator who can assume any form.

Wilford Brimley in The Thing.

(SPOILERS! Blair ends up becoming one of the many forms The Thing takes over the course of the movie.)

In addition to The Thing, Brimley’s foray into sci-fi saw him starring as Ben Luckett in 1985’s Cocoon and its sequel, Cocoon: The Return. Although he was only in his 50s at the time he made the Coccon movies, Brimley played a senior citizen in both films.

He also played “Noa” in the 1985 Star Wars TV movie Ewoks: The Battle for Endor.

Brimley’s other film credits include The Natural, The Firm, Hard Target, In & Out, Remo Williams: The Adventure Begins, Absence of Malice, and The China Syndrome.

On television, Brimley played the family patriarch on the late ’80s series Our House, but is arguably best remembered for starring in commercials for Quaker Oats and to fight diabetes.