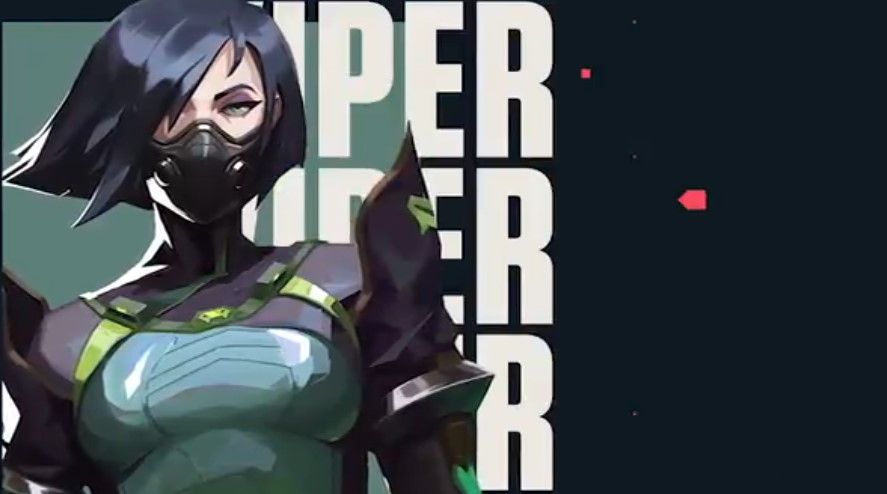 Viper drops some bombs in a new Valorant teaser

A week ago, Riot Games released a brief teaser showcasing the talents of Phoenix, one of the first eight characters who will be available in its upcoming competitive shooter Valorant. Today it dropped a new one for Viper, who uses a secondary resource called fuel to deploy acid pools and poison gas bombs.

From our Valorant character guide, here’s the quick rundown of what Viper brings to the party:

Every shooter needs a fighter who loves the smell of their own noxious gas, and Viper is Valorant’s. Her abilities also use a secondary resource called fuel.

Riot was planning to show off Valorant in a hands-on event this month, but cancelled it on March 3 over coronavirus concerns—prudently, as it turns out. That could mean we’ll see an uptick in the pace of Valorant reveals, although clearly it hasn’t started yet.

Valorant is expected to be out sometime this summer, and will be preceded by a beta.