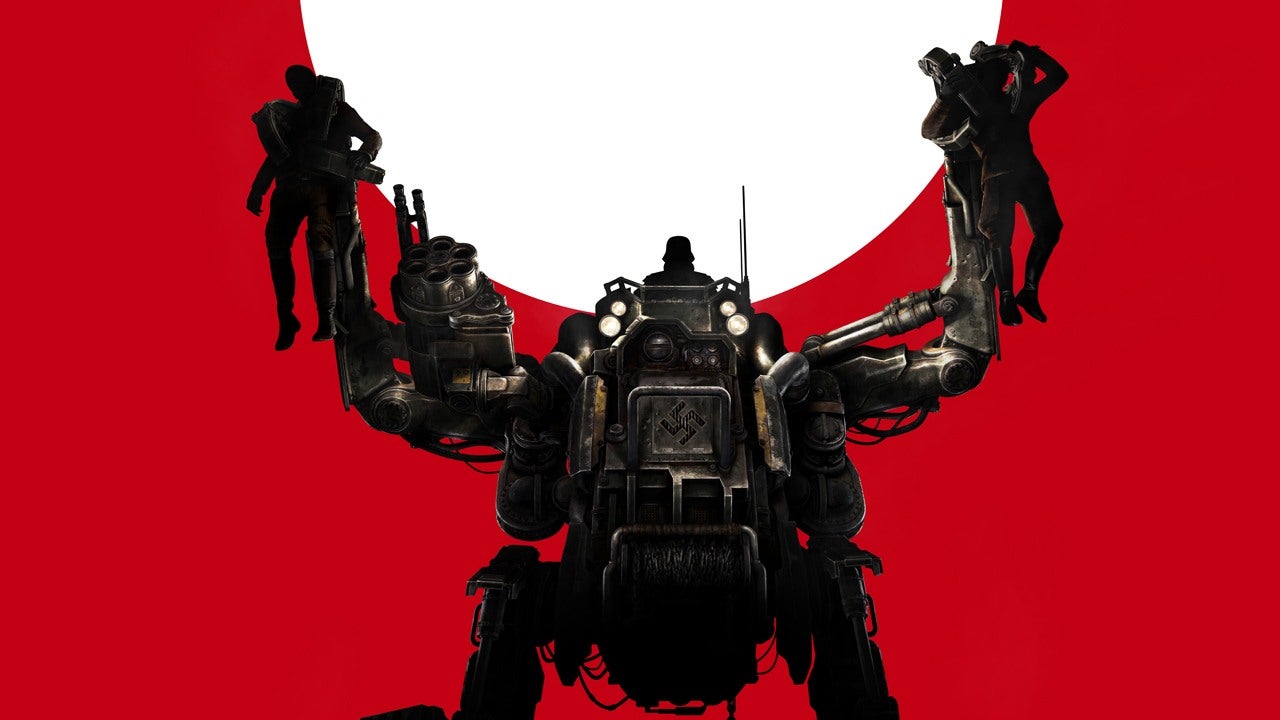 These next-gen collections would make a lot of sense in the wake of Microsoft’s recent $7.5 Billion acquisition of Zenimax Media, bringing Bethesda Softworks and its studios under its wing – previously, Microsoft said Bethesda Games would be released on non-Microsoft platforms on a “case-by-case” basis. Here are the 5 biggest takeaways from Xbox’s Bethesda acquisition.